Tags
bitcoin Cryptocurrency FTMO Indicators Information News Recommendations Strategies trading
See all posts (63)
Market Uncertainty and the Current (Potentially) Recessionary Environment: Where Do We Head From Here? Cryptocurrency Investing Insights: The Importance of Diversification What is margin in Forex: Explaining the term in plain English Basic principles of a successful trading day Facebook's cryptocurrency project is on the brink of collapse Specifics of trading with the Keltner Channel indicator TOP recommendations for effective use of Parabolic SAR Bitcoin renews all-time high but prospects remain bleak Cryptocurrency, «Robinhood», SPAC: New investment hybrids of the Covid-19 era What is slippage in Forex and how to avoid it? What is the NFP in Forex (Non-Farm Payrolls)? BTC.TOP believes that bitcoin will reach $400,000 The best currency pairs to trade Most common mistakes in algorithmic trading Terms and conditions of employment with FTMO The coronavirus snaps an 11-year growth streak in financial markets Bitcoin may fall to $10,000, but it is too early to panic The founders of the Africrypt crypto exchange disappeared along with their users' bitcoins What is a Buy Limit order in Forex and how to use it? India may introduce a law banning cryptocurrency trading What is scalping in Forex: all the pros and cons Elon Musk's unexpected statement crashed the crypto market Who are market makers and market users? How to pass the FTMO Challenge? Japan has several reasons to issue a national cryptocurrency FTMO is the best Proprietary Trading company The Linear Regression indicator: advantages, characteristics, recommendations The FTMO Challenge: TOP 5 tips Huge electricity costs threaten the cryptocurrency industry Benefits of working for Proprietary Trading Having no trading plan is the biggest mistake of novice traders What is a sideways trend in Forex, and how to approach it? What is capital in Forex: the size and usage Successful traders always limit their losses The McClellan Oscillator: All a novice trader needs to know Top 10 tips for turning a loser into a successful trader Pros and cons of using TOP 3 volatility indicators Aspects of Forex trading at night Top 5 unforgivable intraday trading mistakes How to trade the Diamond formation About a margin in Forex in simple terms How to use the RSI indicator Aspects of trading with a Pivot Points indicator What is Forex volatility? The Bitcoin exchange rate continues to rise steadily What is a Forex swap, and how to make money with it? What is a stop-loss in Forex trading? What is a trading terminal? How to trade in Forex market? Efficient ways to deal with emotions in trading 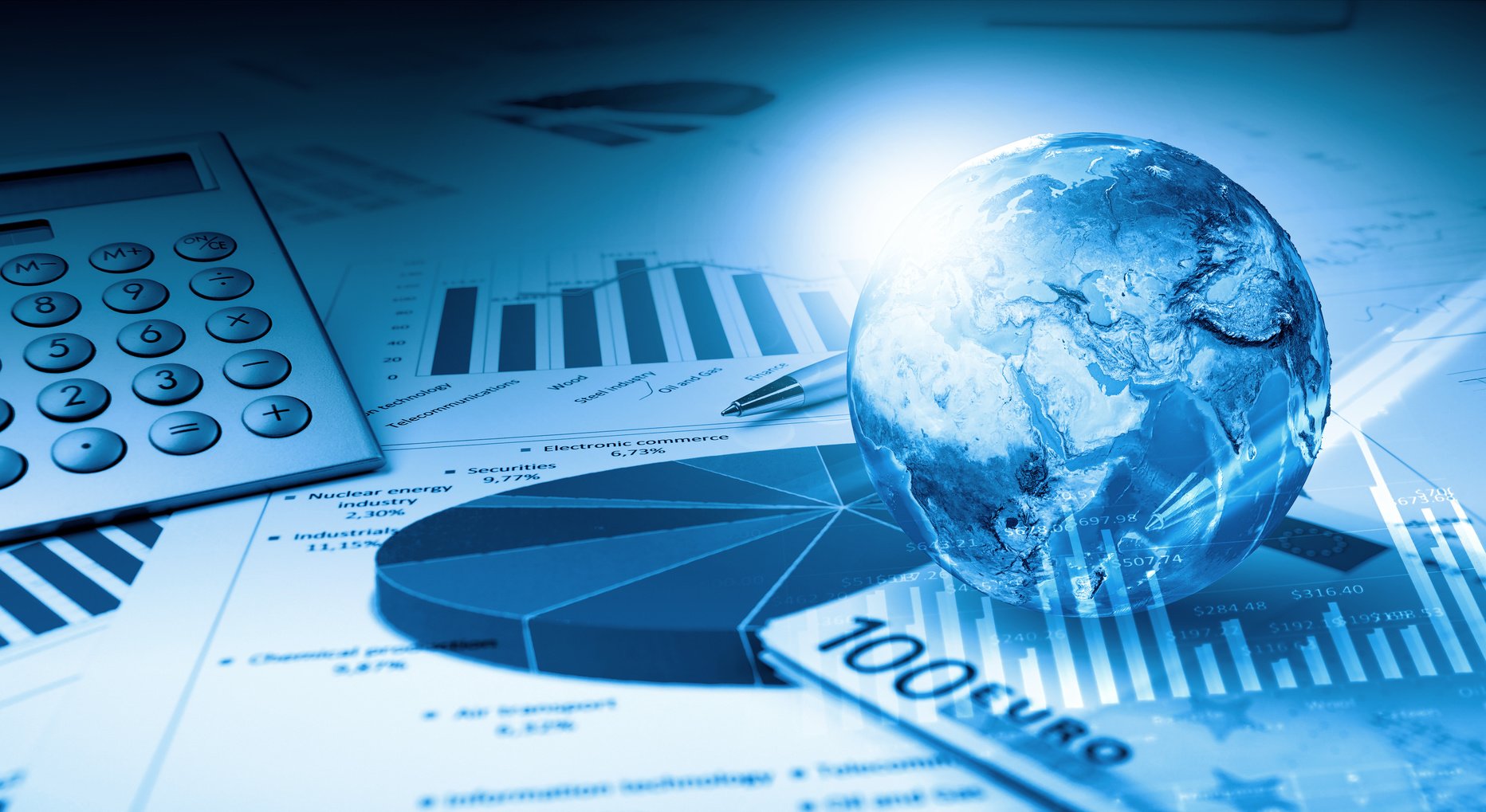 The current calendar year has not been kind to financial markets, with major indices descending steadily from their 2021 all-time highs. After experiencing an all-time high of approximately $4,818  in December 2021, the S&P 500 retreated to a 52-week low of $3,636 in June 2022. The same market conditions have applied for the Dow Jones Industrial Average and NASDAQ, both of which experienced comparable descents over the past seven months.

Such bearish conditions are familiar territory for formerly red-hot growth stocks, which have been championed by the headline-making CEO of Ark Invest, Cathie Wood, and which witnessed astronomical share price appreciation in 2020 and much of 2021. However, as a representation of these aforementioned sector's broader performance over the past year, The Ark Innovation ETF (ARKK) is down approximately 72% from its 2021 highs. 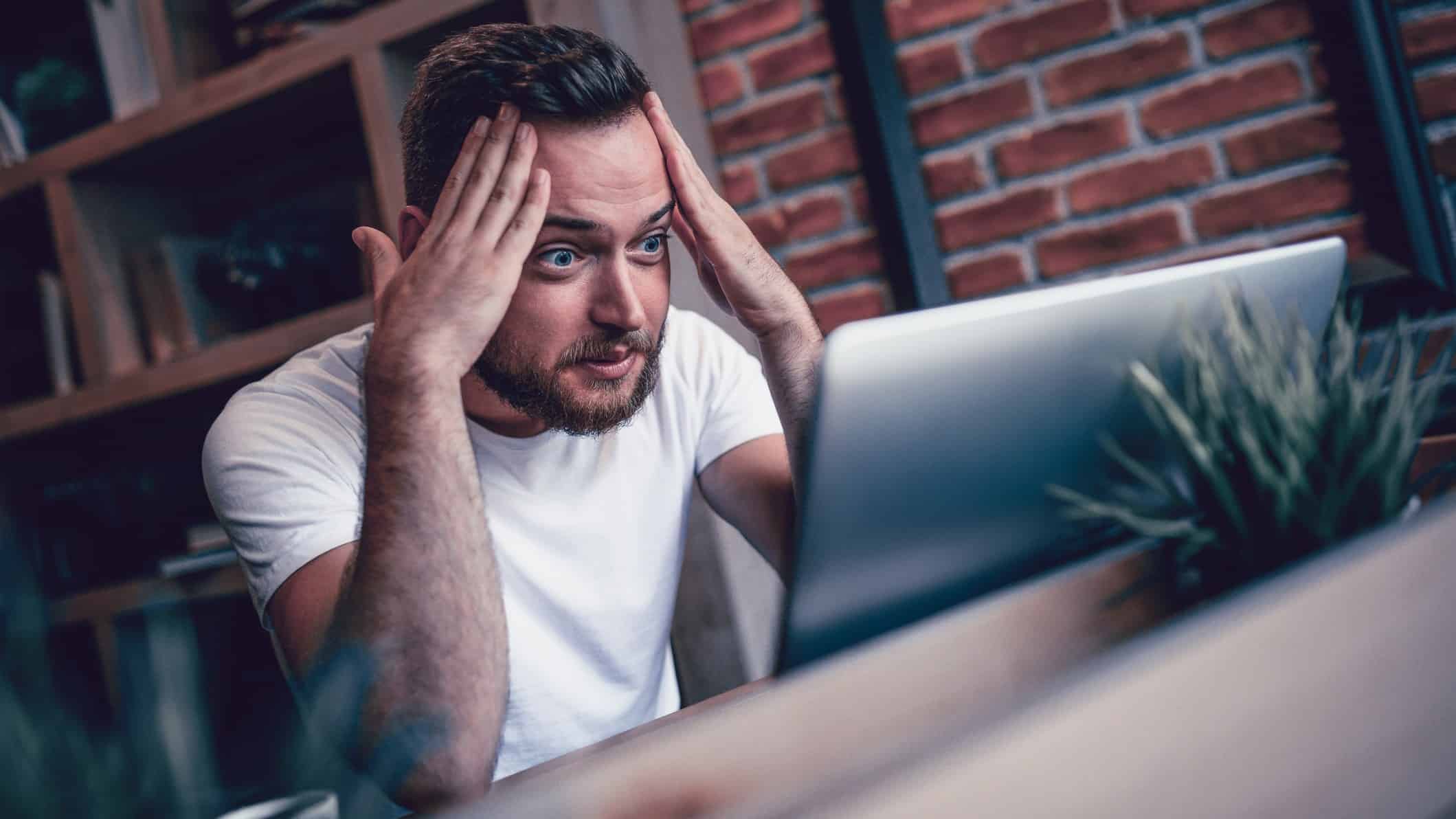 Nevertheless, as of July 2022, recession fears have begun mounting, driven in large part due to two consecutive quarters of negative GDP growth (i.e., 1.6% and 0.9%, respectively), which many economists use as the textbook definition for a recession. In stark contrast to this definition, the Biden administration, U.S. Federal Reserve Chairman Jerome Powell, and Treasury Secretary Janet Yellen all remain confident that these figures are not a true reflection of current economic conditions due to a simultaneous 3.6% unemployment rate, among other more encouraging figures.

With this in mind, the question remains: where are financial markets heading from here amidst recession and inflation concerns, and how can investors prepare for the year to come?

On Thursday, July 28th, Treasury Secretary Janet Yellen commented, “Even in the face of global headwinds, including a war in Europe and successive variants of the pandemic, our economy remains resilient.” The following day, Cathie Wood reiterated her belief that growth stocks will outperform as the broader market turns from bearish to bullish. However, not all market players share these rosier outlooks, with Goldman Sachs Research estimating 2022-2023 recession probabilities of 30% for the United States, 40% in Europe, and 45% in the United Kingdom. Needless to say, there appears to be no consensus regarding market direction.

Ultimately, current conditions may be presenting investors with opportunities to scale into long-term positions by dollar-cost averaging at seemingly depressed prices. However, it remains to be seen whether this is a period best suited for building cash positions in preparation for a more concrete recessionary environment or following Cathie Wood’s growth-oriented approach. Only time will tell.