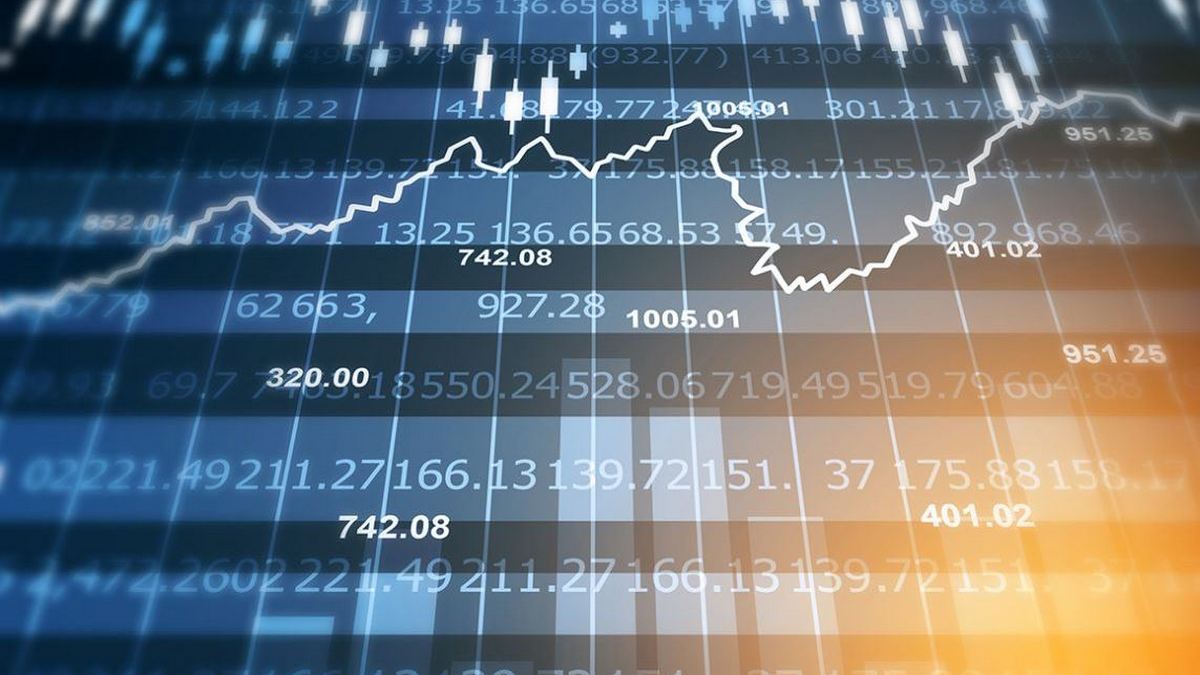 Following the latest news about the spread of the coronavirus and the ban on flights between the United States and Europe, a bearish trend has taken over on the financial market.

Since 2009, the value of assets has gradually increased, maintaining the stable overall bullish trend. However, it is now safe to say that the era of financial market growth is over. This once again confirms the fall of the Dow Jones index, which lost over 20% from the previous peak.

Just yesterday at the close of trading the Dow Jones index fell by 9.9%. And that was the biggest drop in 33 years. The S&P 500 performed slightly better, dropping by 19%. The Nasdaq fell nearly 11%. To reduce the rate of decline in key indicators, the US Federal Reserve announced market support totaling $1.5 trillion. However, this action slowed down the negative trend for only a few hours.

The beginning of the end or the time of change?

The real panic in the global markets started in February when the news of a terrible virus in China spread around the world. With each passing day, the situation only got worse. Global changes in the market were observed after the WHO called the coronavirus epidemic a “pandemic”. In the last week alone, financial markets have lost over $5 trillion.

The situation is critical in most industries. Even oil prices have collapsed. The announcement of the President of the United States on the suspension of flights to the Old World has contributed to that. The situation is complicated by the lack of agreement between the largest oil-exporting countries, which are members of OPEC, and the Russian Federation. Lack of appropriate action led to a record drop in oil prices (on March 9, “black gold” fell by 30% in just a few hours).

“People will not buy anything while a tornado is raging outside,” said Mark Zandi, Moody's chief economist. He believes that the situation in the financial market will affect the US economy, inducing a recession. A similar fate awaits other countries.

After a sudden outbreak of the coronavirus epidemic in Italy, European stock indices also collapsed. International experts make pessimistic predictions. The strength of the economy is not unlimited. Even China will not be able to fully recover from it in a short time. The economy is stagnating and it will not be possible to catch up by increasing production capacity.

In such circumstances, investors usually go for defensive stocks. However, the 10-year Treasury rate fell to 1.1145%, another record low. Many investors choose gold, which reached an all-time high on the exchanges. Nevertheless, a stock market crash can be a great reason for entering it.

“Now shares are being actively sold, while bond prices are going up. Once the markets correct more reasonably, investors will be able to find the opportunity to buy shares,” said Michael Strobeck, chief investment officer at Credit Suisse.

Experts believe that cyclic markets will recover as soon as the peak of the epidemic passes. Unfortunately, it is difficult to predict. Therefore, they suggest diversifying your investments.