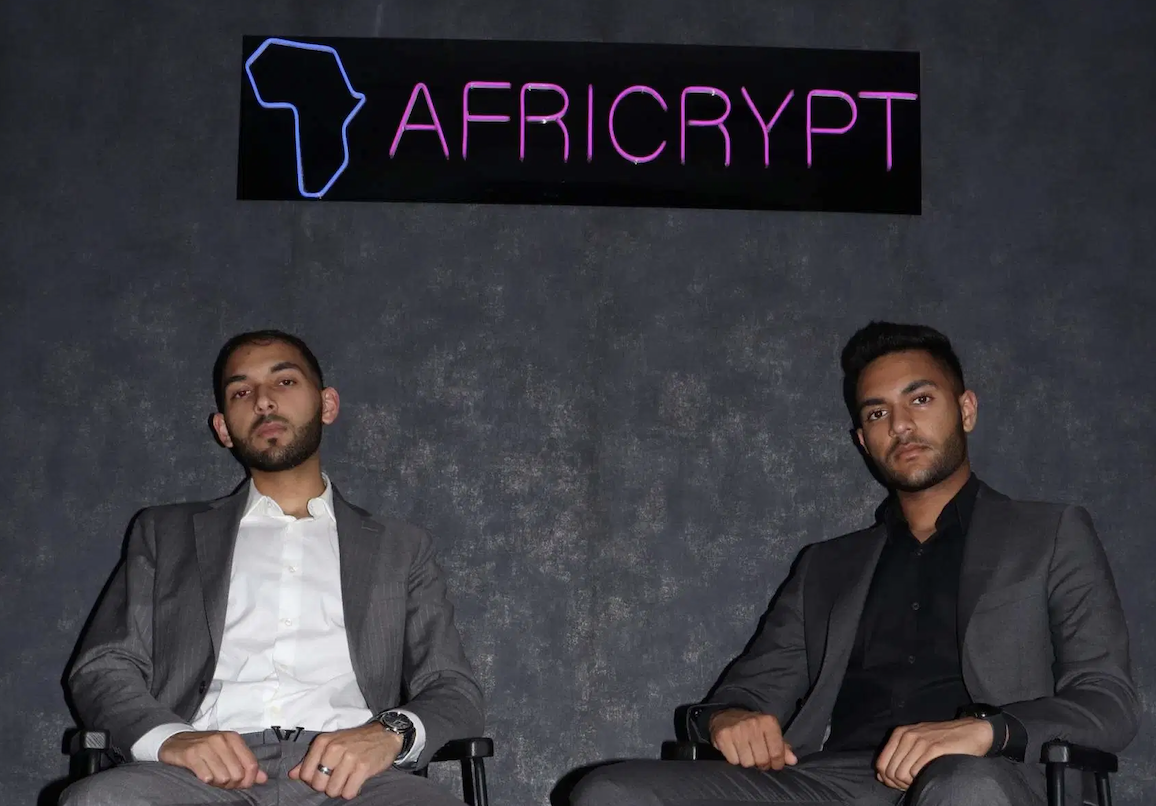 In the middle of spring, the creators of the South African crypto exchange faced their first problem – the investment platform stopped working due to an alleged hacker attack. The founders of Africrypt reported a hack in the system and asked investors not to initiate legal proceedings in this regard, as it could slow down the process of returning the stolen funds. By the way, some investors still did not believe the founders of the crypto exchange and hired lawyers for further investigation.

As it turned out, Ameer Cajee and Raees Cajee lost access to the servers exactly a week before the so-called "hacker attack". Investors' lawyers also found that all the funds of the company were transferred from their users' accounts and personal wallets, and those who carried out this procedure used bitcoin mixers to make it impossible to track the further movement of funds.

Today it became known that the founders of the crypto exchange disappeared along with the personal investments amounting to $3.6 billion. The company's website is down, and Ameer and Raees are not answering phone calls. A qualified law firm contacted by investors decided to turn to the elite unit of the South African National Police that promised to find the Cajee brothers as soon as possible.

Representatives of the state financial regulator of South Africa also became interested in the activities of the crypto exchange, but the agency cannot start an official full-scale investigation because cryptocurrencies are not considered a financial product in the country. However, if the Cajee brothers are not found, this case can become the biggest cryptocurrency scam in the world.

It is to be recalled that the cryptocurrency-focused investment platform Africrypt was created 2 years ago.