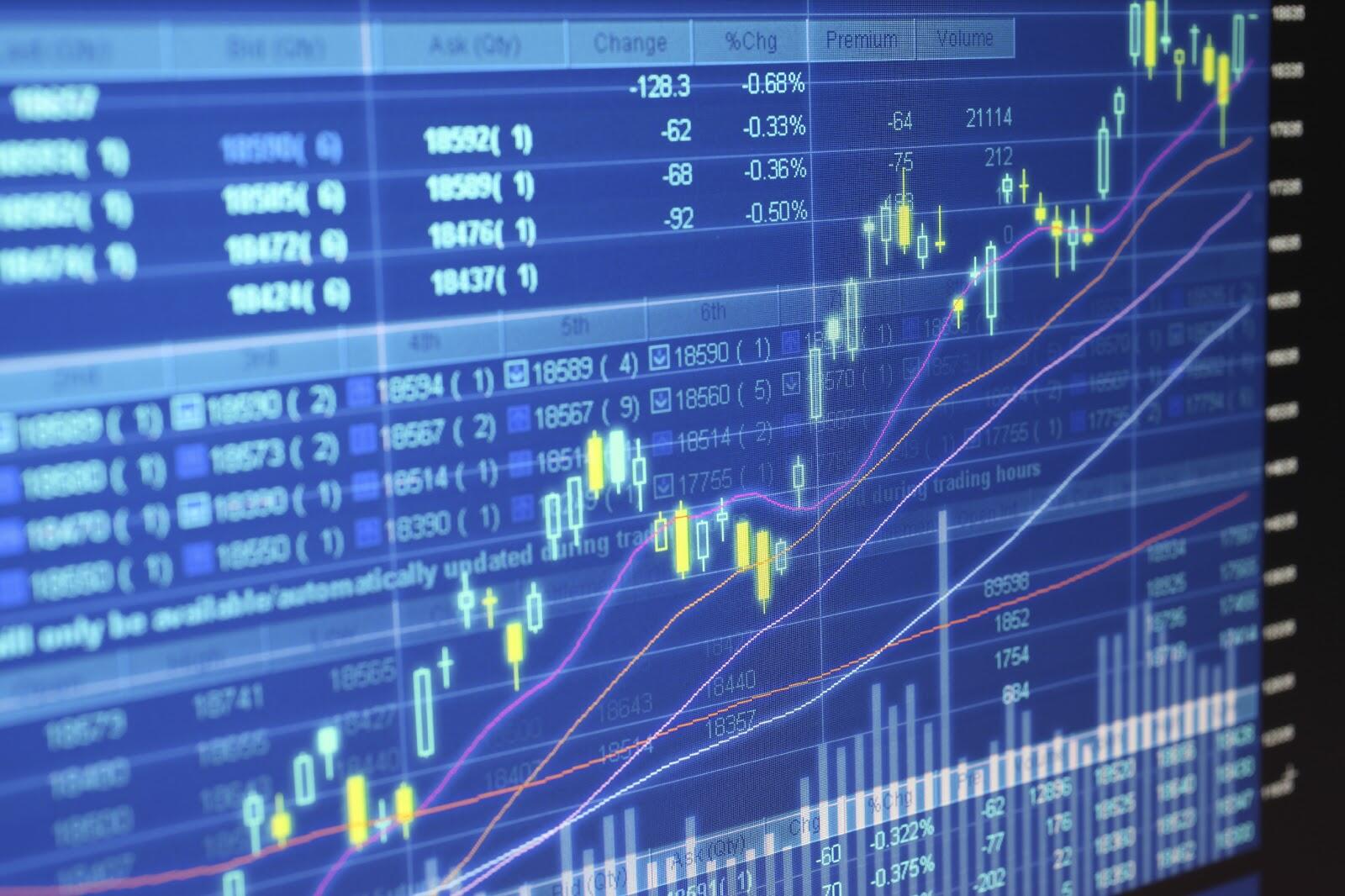 The currency market offers endless opportunities for those who dream of remote earnings. However, the efficiency of Forex trading depends entirely on how solid the trader’s knowledge and skills are. Therefore, it is worth starting your successful path in the financial market by laying theoretical foundations. One of the first things you need to know is what a Forex swap is.

As soon as a novice trader enters the financial market and begins to delve into the subject, he has a few questions, such as “How to buy currency pairs of other countries?”, “Who can you buy foreign currency pairs from?” etc. It is at this stage that you need to understand what a Forex swap is and how to work with the tool.

In the financial world, the term swap means an arrangement that allows parties to temporarily exchange their assets or liabilities. To put it simply, two people agree to exchange currencies that are equivalent in value. 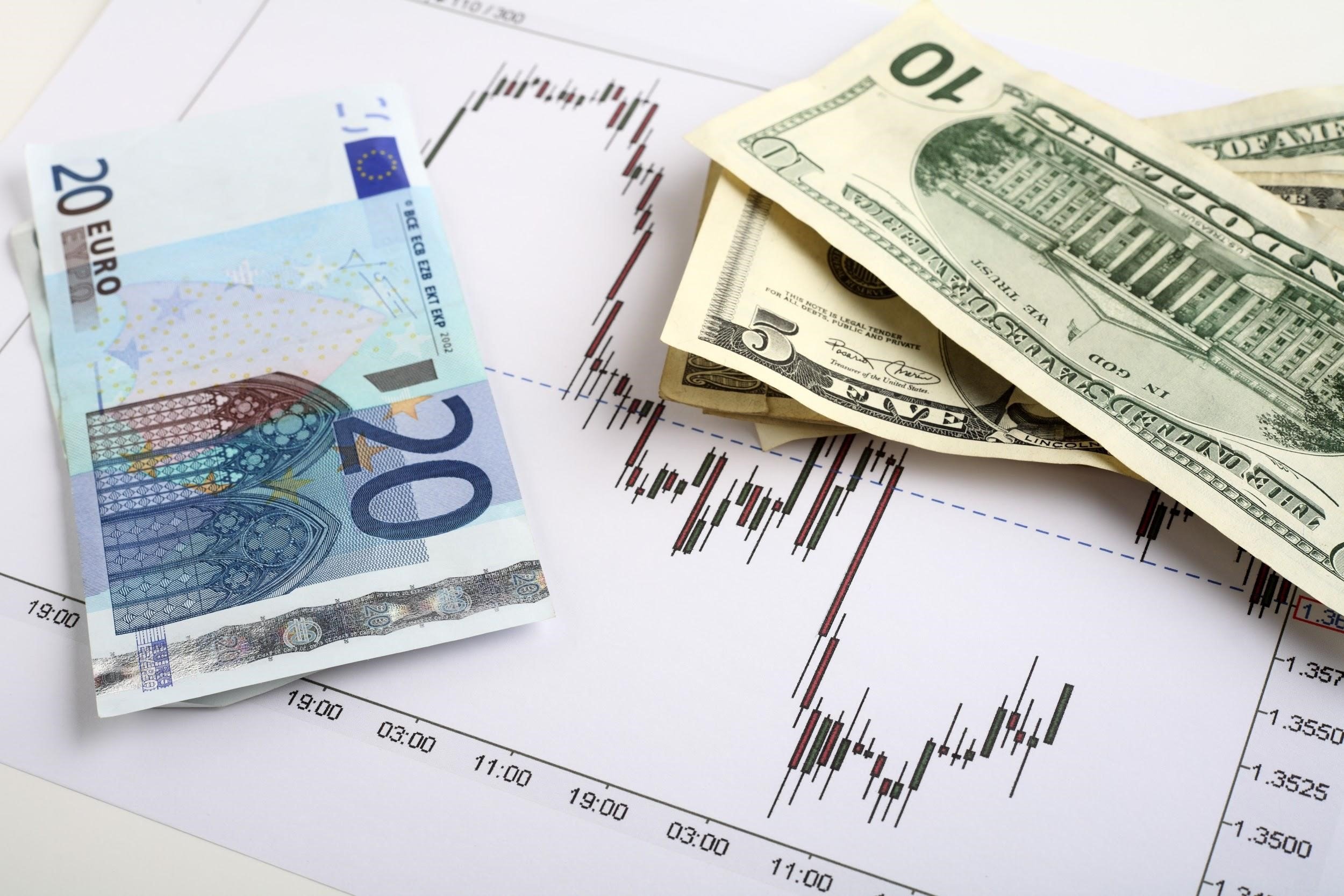 The procedure can be implemented in 2 steps:

A swap is used to accumulate assets and liabilities, as well as to reduce trading risks.

It is essential for market traders to understand what a Forex swap is. When buying or selling currency pairs, swap transactions occur. That is, buying one currency a trader simultaneously sells another. Then he or she can make money when its price rises or falls.

There are several types of swaps in the financial market: 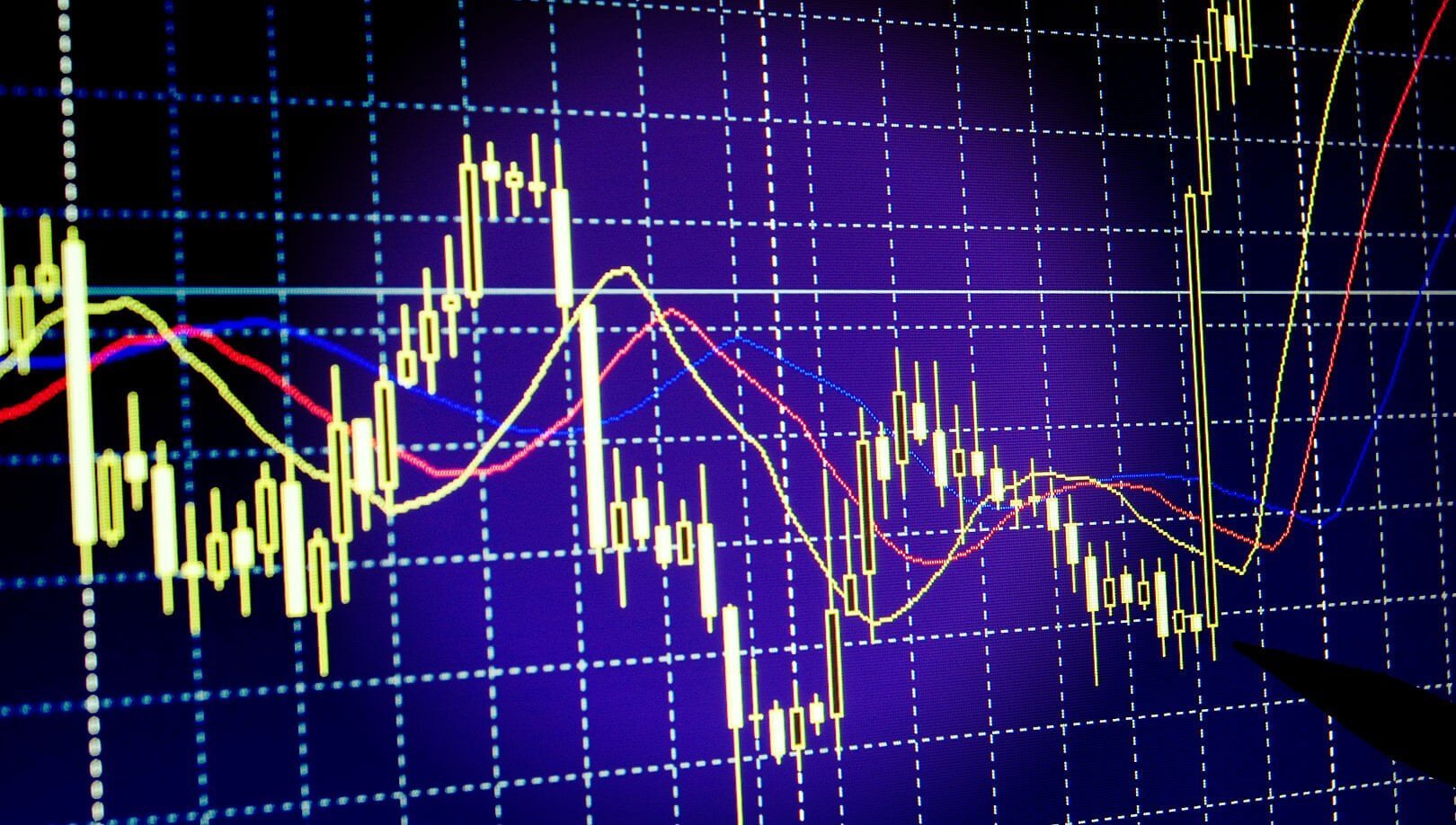 It will be difficult for an inexperienced trader to immediately understand what a Forex swap is. Therefore, we recommend that you study how the tool works by example:

3. The received euro currency remains in the European Central Bank account. Interest is charged on the amount, as in the case of standard bank deposits in our country.

A swap is a difference between the interest paid during the exchange and charged afterward. Depending on the situation, it can be profitable or unprofitable.

For example, if you exchange money using the services of the Central Bank of America and it charges 1% of the amount, and the interest on a deposit in the EU is 2%, the swap will be positive and equal to 1%.

After studying this example, you will fully understand what a Forex swap is. In fact, this is a kind of variable in the currency market that depends on the difference in interest rates of financial institutions with which a trader works. You should keep in mind that the possibility of passive income when there is a difference in interest rates is only a side bonus when trading with this tool and that its main feature is the ability to work with foreign currencies if you have a loan from another foreign bank.

When answering the question of what a Forex swap is, the first thing that you need to understand is that it is charged at noon GMT. Therefore, if you do not plan to make long-term trades, it makes no sense to delve into all intricacies of this tool. A swap does not apply to intraday trades.

Besides, every trader can open a swap-free account. You will need to tick the appropriate box when signing up because by default a standard account that involves swap trading will be opened. However, experienced traders recommend using such an account only when working with exotic currency pairs (those are currencies of the third world countries).

In all other cases, a standard account will be perfectly suitable for trading in the financial market. After understanding what a Forex swap is, it becomes clear that it has a visible effect only on long-term trades.