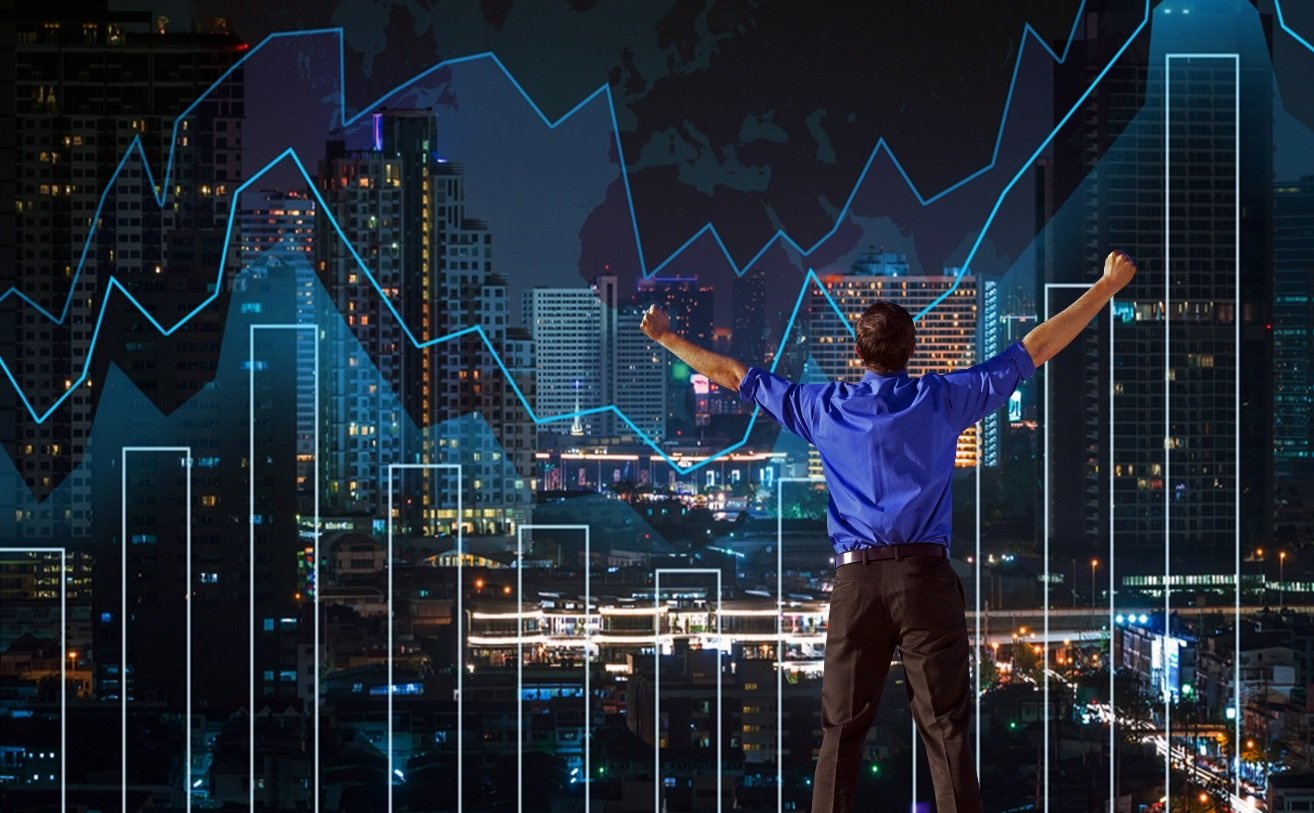 Your luck in Forex lasts only until flat comes. A novice trader can guess the market sentiment over and over again and be quite successful by opening and closing trades during a bullish or bearish trend. However, the situation may suddenly change: quotes stop their purposeful movement and uncertainty will set in. At such periods not only beginners’ plans but also those of experienced market players go to waste since most strategies simply stop working.

Flat in Forex is a so-called neutral trend, which implies small price fluctuations within a certain range over an extended period. Most often the market is flat when there is political uncertainty.

A neutral trend is also called a sideways trend, contrasting it with an uptrend and downtrend.

A flat market presents a real threat to many Forex beginners. The truth of the matter is that due to the peculiarities of price movement you will receive dozens of false signals. This is because the price repeatedly hit the virtual boundaries, provoking the trader to make a trade.

The most dangerous aspect of a flat market is unpredictability, but experienced traders do know a few secrets, which allows them to predict the occurrence of a sideways trend in time.

The chart shows a neutral trend in a traditional way: horizontal support and resistance lines. 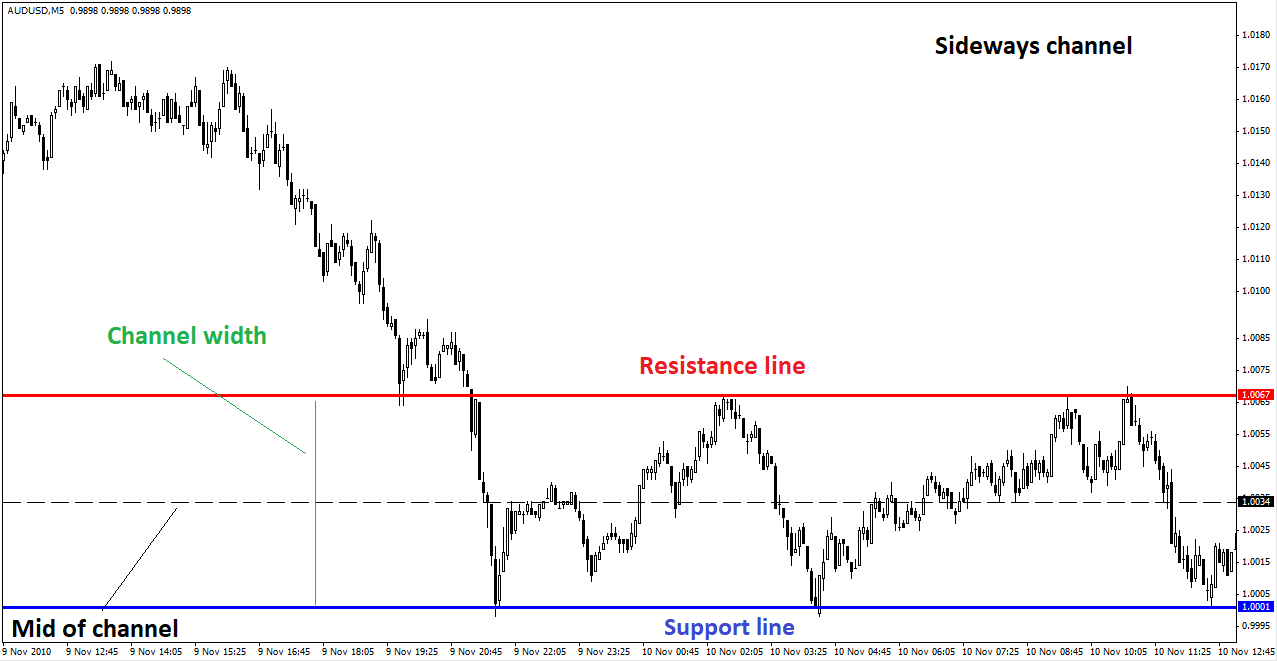 Key prerequisites to the market condition:

1.      Volatility. As mentioned above, flat is a state of total uncertainty that indicates the position of most Forex players. Accordingly, before the formation of a sideways trend, there is a decrease in both interest and volatility. The price will cover a meager distance within the selected period.

2.      A fading trend. Even the strongest trend sooner or later comes to an end due to the excessive greed of traders or changes in economic statistics. When a trend weakens, a flat market is often formed. It does not last very long, but this fact should be taken into account to avoid opening losing trades.

3.      Neutral fundamental data or lack of news. Most major participants in the foreign exchange market focus on fundamental analysis. In such a case, no news is a sure indicator of flat formation.

The main precondition for the emergence of a neutral trend is a consistent arrangement of highs and lows at about the same level.

How to trade flat?

If you follow a trend strategy and the market has become flat, it is better not to try your luck and just temporarily stop trading since prices will move within a small range, and respectively, the profit made from their difference will be scanty. However, those who prefer channel trading strategies, on the contrary, love to trade flat since their behavioral strategies are optimal under such conditions.

·       buying an asset when reaching the support line;

·       selling an asset when reaching the resistance line.

A breakout of support or resistance areas may indicate the beginning of a new trend, so even in a flat market, you should not forget about pending orders.

If you give preference to technical indicators, choose oscillators whose readings range from zero to one hundred. For example, the Stochastic and MFCD indicators will help to determine the highs and lows of a sideways trend, as well as the points where the flat is likely to end.

Bollinger bands are especially efficient. The tool is represented by three lines on the chart. The two outermost are the boundaries, and the third is the moving average. Trading a sideways trend with this indicator is simple: when a candle on the chart is closed outside the channel, we open a position in the opposite direction.

To trade flat or not is a purely personal matter for each trader since the opinions of experts on this one are very contradictory. Flat market movements can very slowly but quite noticeably reduce the profit accumulated in trend areas. If you decide not to trade during a sideways trend, all that remains is to wait for a resistance or support breakout, properly filtering out false signals.

A flat market is the period in Forex when bearish and bullish trends are of about equal strength, so it is impossible to determine the trend.

If you take into account some considerations and follow the chosen behavioral strategy based on readings from the oscillators, trading flat can be quite successful. Nowadays there are many similar channel indicators that give quite reliable signals. You can pre-test them on a demo account so as not to risk your real capital.

If you are not sure that you can cope with false indicator signals and do not even want to waste time on a flat market, we recommend that you pay attention to algorithmic trading. It involves the use of special robots that will automatically monitor the market 24/7 and open only potentially profitable trades, gradually increasing the account holder's capital. Automatic trading advisors are emotionless and never get tired, which means they will make lightning-fast and objective decisions, protecting the trader from reckless actions.