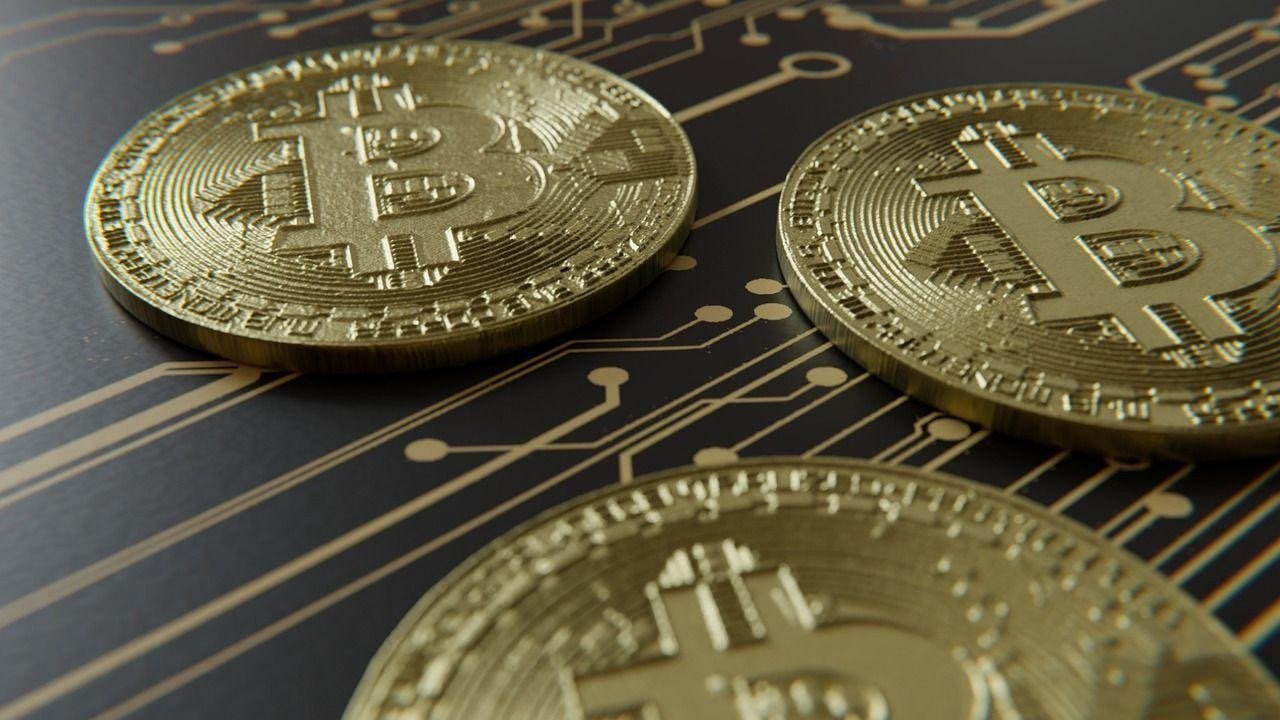 The mining company BTC.TOPthat in less than a year became one of the leaders in cryptocurrency mining outlined its vision of Bitcoin development. The company is convinced that digital currency has not yet been in a real bull market, but it may well happen in the near future. BTC.TOP noted that it is a reasonable assumption: before coming to such a conclusion, experts analyzed all the cycles of BTC growth that were observed 4, 8, and 10 years ago.

The mining pool has no doubt that bitcoin's latest peak of $65,000 is just a starting point for a full-fledged bullish trend. In-depth research has shown that during such market movement the peak value of the world's major digital currency may exceed $400,000.

What does Google Trends say?

Representatives of BTC.TOP noted that while studying cryptocurrency market trends, they examined in detail all the statistics offered by Google Trends. As it turned out, each bullish trend was accompanied by an incredible increase in audience interest in BTC, and despite the extraordinary bitcoin performance in spring, as of yet, there has not been sufficient interest in digital currency from the public. The current search figures do not even exceed the level of interest recorded 4 years ago. This shows that a huge number of private investors have not yet decided on whether to invest in cryptocurrency, apparently believing that the price of $64.300 is a local peak that bitcoin will not overcome.

As mentioned above, this spring Bitcoin updated its all-time high and the coin cost over $64,000, but the market did not manage to keep this level for a long time, and a few weeks later a negative trend began. The last few days have been very difficult for investors, as the BTC has slowly but surely dropped to a psychological mark of $30,000. Along with the main digital currency, other popular altcoins also lost ground.

Independent analysts have pointed to a transfer of substantial funds from miners' wallets to exchanges. It points to the fact that the market remains under significant pressure on bitcoin and other cryptocurrencies. The situation is further complicated by the uncertainty of institutional investors about the future of digital gold. Little support for bitcoin is provided only by the cryptocurrency community with its unshakeable belief in the profitability of buying BTC “at half price”.

We should not forget that the cryptocurrency market is primarily hype-driven, so the long-term dynamics of gradual growth or decline may be replaced by lightning-fast movements. Although it cannot be overlooked that market consolidation continues to gradually disappoint investors seeking to speculate in digital assets.

Nevertheless, leading experts in the financial industry, including the head of MicroStrategy, believe that when assessing the situation, it is worth not paying too much attention to any spikes in the market. An in-depth analysis shows that cryptocurrencies do have an impressive future, given the rates of computerization growth in all fields. With this in mind, many experts advise investors to abandon speculation and bide their time, since cryptocurrencies are expected to grow steadily anyway.

Of course, it is up to an investor whether to agree with this opinion or not, but do not forget that Steve Ballmer made hundreds of millions of dollars simply by not selling Microsoft shares in a time of crisis, and a few years later his belief in the value of his assets paid incredible dividends.