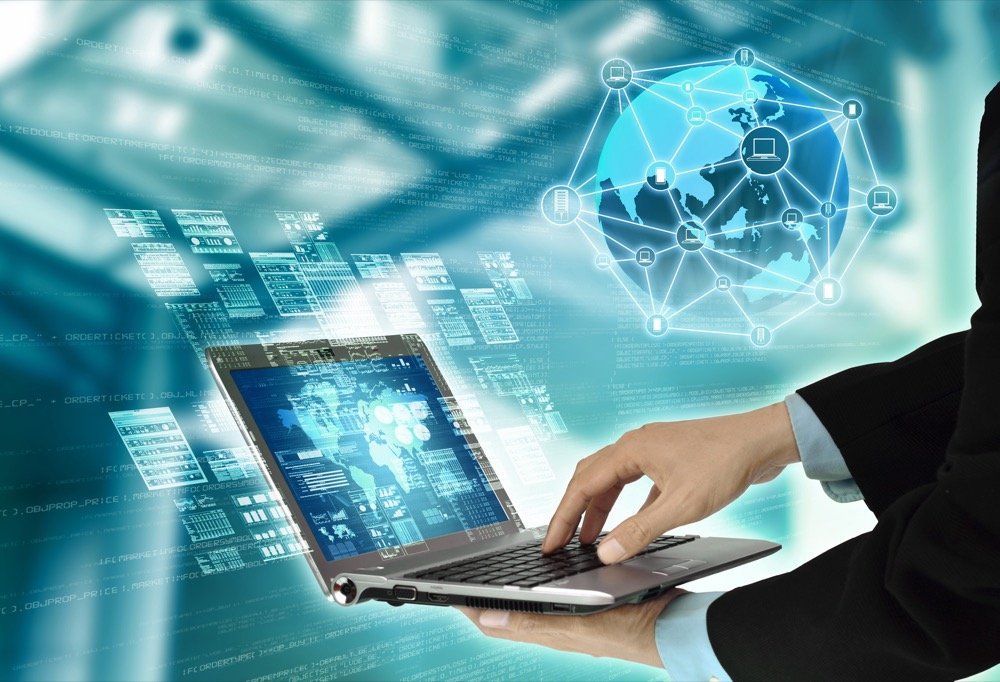 Round-the-clock trading in the financial market does not stop 5 days a week. Financial trading is the exchange of one currency for another to make a profit. However, when starting to work in this field, it is important not to resort to thoughtless actions or get excited, but to study the market from the inside and identify its key features.

It will be easier for an inexperienced trader to start with the most traded currency pairs. Only after analyzing them and coming up with a strategy, you can be confident in the outcome of your trades. And only then can you be sure of your success. Financial trading is one of the most liquid businesses in the world, with trillions of dollars traded every day. And you have a real opportunity to become a successful investor.

We offer you to study the most profitable currency pairs, which can be your first step towards conquering the financial market.

What are currency pairs?

The point of financial trading is to buy one currency and sell it for the other from the pair to make a profit. The pair consists of two currencies: the base and the quote ones.

To determine the value of a currency, you need another one. The value of the pair is the price at which you can buy one unit of the base currency. As an example, let us consider the USD/JPY currency pair. An exchange rate of 107.5 USD/JPY means that one US dollar is worth 107.5 yen.

Simply put, a currency pair determines the value of the base currency against the quote currency.

There are three types of trading currency pairs: major, minor, and exotic.

1.      Major currencies. These are currencies that are actively traded in the market. There are many major pairs, but the main ones are EUR/USD, AUD/USD, USD/JPY, USD/CHF, GBP/USD, and others. Almost all major pairs have the US dollar as their quote currency. Major currency pairs are more volatile than others, so they are the most liquid ones.

2.      Minor currencies. They are also called cross currencies. These are the pairs that do not use the US dollar as either the base or quote currency. Due to low liquidity, pairs of this segment are characterized by large fluctuations in the market. At the same time, their spread is much larger than that of the major currency pairs.

3.      Exotic currencies. These are currencies that are rarely traded in the market and are highly volatile, such as CAD/SGD.

Below are a few tips from experts to determine the right currency pair for a trader:

It is a very popular currency pair due to the importance of the economies of the European Union and the United States. It has the lowest spread, which makes the pair highly liquid with low volatility. In 2019, about 24% of all financial transactions involved EUR/USD.

The euro is a relatively stable currency used by 19 countries. The USD/EUR pair is for anyone who needs stability and does not want to take risks. Beginners can start working with it since a huge amount of information is available about this pair, which will allow traders to understand market dynamics and increase their income.

A positive correlation exists between the EUR/USD and the GBP/USD pair.

USD/JPY is characterized by a low spread. At the same time, the pair is very promising for traders. Its nickname is “the gopher”. In 2019, 13.2% of all transactions involved this currency pair, making it the second most popular.

It is quite a liquid pair. The liquidity increases especially during serious market shocks, while stability leads to its decrease.

The yen is very popular and one of the most important world currencies, along with the US dollar, euro, and pound sterling. The Japanese government actively supports the yen by buying and selling large amounts of the currency. This allows you to get rid of strong fluctuations in the market. In combination with the US dollar, a trader can gain a lot of profit by correctly calculating the behavior of the market.

GBP/USD accounted for 9.6% of total trading volume in 2019, making the pair the third most popular. This pair is called “the cable” because of the deep-sea cables used to deliver orders and quotations from the UK to New York.

There is a positive correlation between the pair and EUR/USD. In 2007, during the recession, the pound traded at £2.10 per dollar. However, the following year it collapsed, and trading was held at a price of £1.40 per dollar.

This currency pair is considered volatile. Its popularity is due to a large amount of information that allows you to pick up on market dynamics and develop a profitable strategy.

This pair is known as “the Aussie”. There is a positive correlation between the two. AUD is affected by changes in the share of exports of crude oil, iron ore, coal, and other valuable resources. The Aussie accounted for about 5.4% of all transactions in the financial market in 2019.

AUD reacts negatively to the fall in the value of natural resources, while at the same time the US dollar strengthens. Thus, you will be able to buy Australian currency much cheaper.

This pair is also affected by interest rates. If the rate of one currency decreases, the other will increase in value. The value of the Australian dollar is close to the Canadian dollar as they are commodity currencies.

This pair is commonly known as “the looney”. USD/CAD accounts for about 4.4% of transactions in the financial market in 2019. The main raw material Canada exports is oil. Therefore, the value of the currency largely depends on it. If the price of oil falls, the Canadian dollar will go down in value right away.

If you decide to trade the USD / CAD pair, it is worth checking oil prices. This will let you know how the market will behave in the future. As oil prices rise, the US dollar loses in value and the CAD strengthens.

The Chinese government has allowed for the devaluation of its currency in an attempt to make exports cheaper and increase its market share in other countries. The major factor influencing the change in the price of the Chinese currency is the trade war between the United States and China.

US Dollar/Swiss Franc is a popular pair. USD/CHF accounted for 3.6% of the trading market in 2019. This pair is called “the Swissie”. Many investors and traders choose it because of the safety and balance of the pair.

Stability in the world market leads to a decrease in the value of the Swiss franc. For investors, CHF is of value in the event of destabilization. That is why CHF, like JPY, is considered a safe haven currency.

The US dollar (USD) and the euro (EUR) are the most popular currencies in the market. Their influence is due to both economic and political factors. It will not be difficult to learn about their liquidity, since there is enough information about them on the Internet. Safe haven currencies can be profitable in an unstable market environment.

Which currency pair to choose depends on your preference, chosen strategy, and existing risks. Do not rush to change trading pairs. Pick 2-3 pairs, learn to analyze and predict the market performance. Remember that behind each currency lies the economy of the whole country. Therefore, it will take a long time to study the principles behind quote changes.