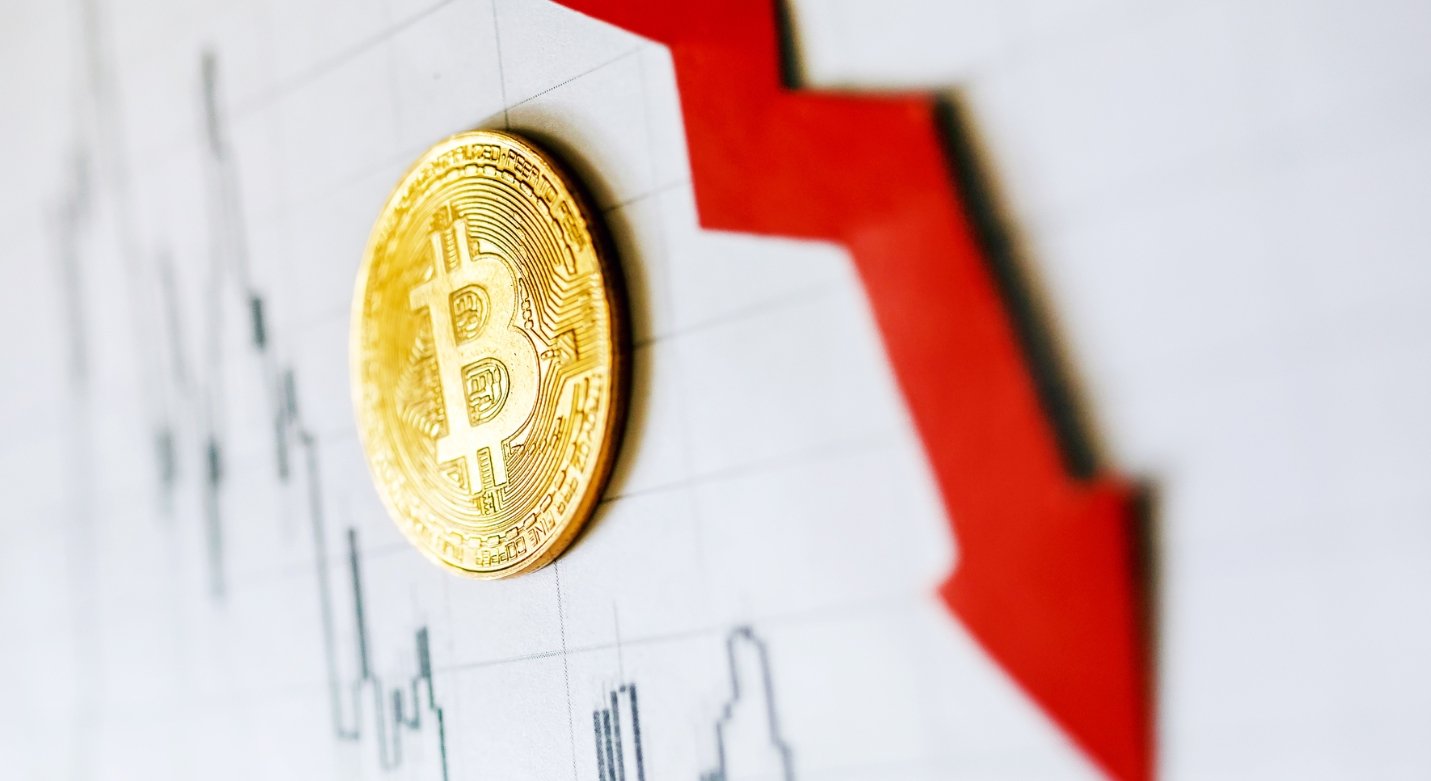 On Tuesday (June 24, 2021), the main digital currency crashed below the $30,000 level, and most analysts are convinced that the current quarter will be the most difficult for the crypto market since 2018.

By the way, now the volatility of bitcoin and other altcoins is higher than ever, which makes many investors once again lose faith in the prospects of such assets. Moreover, the sharp negative BTS trend has forced many whales to get rid of their cryptocurrency assets. All this jeopardizes the adoption of Bitcoin and other altcoins by institutional investors since they are now under serious pressure from those who advocate working only with transparent and "cleaner" assets. According to official statistics, the biggest institutional investors have withdrawn their investments from bitcoin-based funds for the sixth week in a row.

This was to be expected...

CoinShares representatives have repeatedly said that a big drop in the bitcoin price is bound to happen, especially taking into account the stable market growth for two hundred days. The decision of the Chinese authorities to put a limitation on cryptocurrency transactions through local organizations, banks, and payment systems became an indicator for the collapse of the virtual coin market. The ban on crypto mining in China provoked a massive outflow of miners, and the growing pressure from the authorities only aggravates the situation.

Why did people buy Bitcoin?

From the very beginning, the problem with BTC and other altcoins was that the value of this kind of asset is difficult to calculate. Skeptics still believe that cryptocurrencies have no intrinsic value. Others use various strategies to determine the value of virtual coins, for example, calculate the cost of mining by analogy with the cost of mining precious metals, or propose to assess the fiat market and determine how much of it bitcoin is ready to replace. Some even believe that cryptocurrencies have value only because people believe they do.

Well-known financial analyst and founder of the Navellier & Associates fund Louis Navellier said that bitcoin could fall to $10,000, as he believes that ordinary investors bought BTC only because its value was increasing, thus fueling the growth, but once the market crashes, many investors start selling their assets because the price falls. Having a large number of individual investors will lead to a serious correction of the entire cryptocurrency market, but there is no evidence that after the massive fall will not begin another stage of Bitcoin growth.

What is happening in the mining industry?

One of the largest manufacturers of mining equipment, Bitmain Technologies Ltd., announced that it stops selling Bitcoin mining rigs worldwide. The reason for this was the fear of repression by the PRC authorities. By the way, many of those concerned took this news with great enthusiasm. Those who can no longer make money from mining, for personal reasons or because of legislative changes, will be able to sell their equipment for much more since there is a shortage of new rigs on the market. Moreover, the Bitmain company itself can make much more profit in the long run, as the shortage will lead to higher prices for the equipment.

Note that the company continues to sell equipment designed for mining "small" altcoins.

In light of these events, Bitmain hosted a large-scale closed event, which was attended by the biggest miner clients. The company promised to support them in every way possible and advised to pay attention to other countries where one can transfer equipment and resume mining activities, for example, the United States and Kazakhstan.