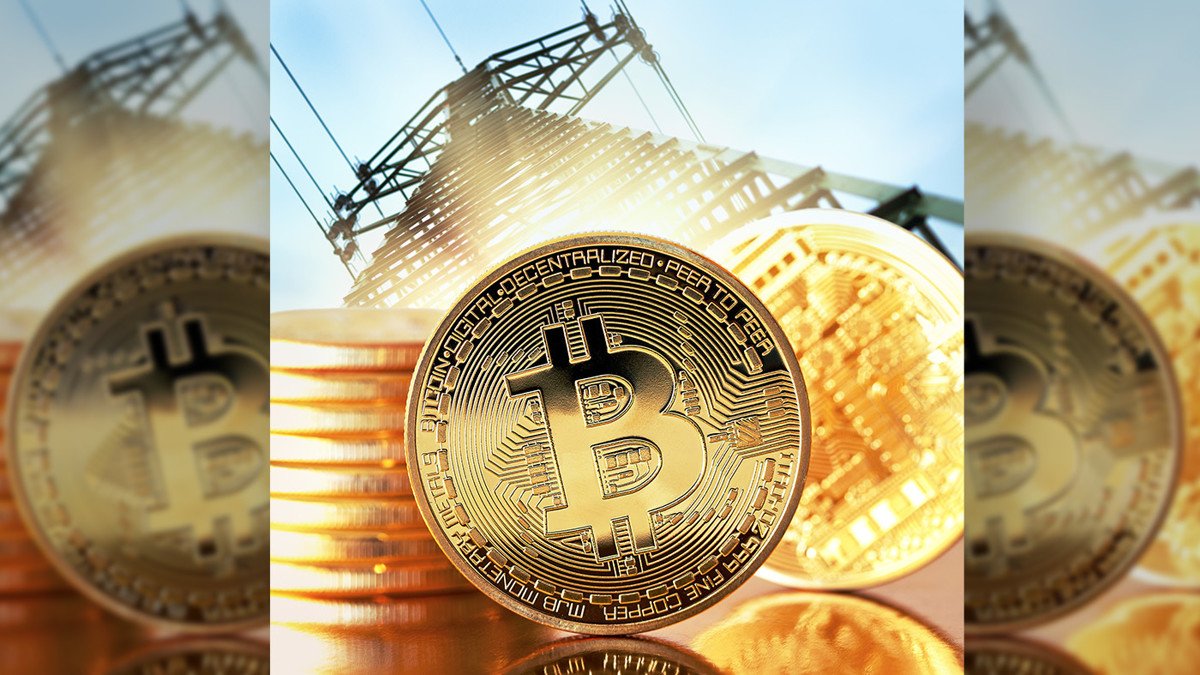 In the last few months, the value of the main digital currency has shown an incredible increase, which is backed by well-known companies, in particular Tesla and Mastercard. However, the production of each virtual coin requires a huge amount of electricity, and some experts even believe that such resource consumption threatens the stability of not only bitcoin but the entire cryptocurrency industry.

A few years ago, cryptocurrency was not taken seriously by supporters of investments in fiat money. However, now the situation has dramatically changed and even institutional investors are interested in bitcoin or other digital coins. Hundreds of progressive-minded people have managed to convert their assets to BTC at the right time and are now the richest entrepreneurs in the world. Elon Musk is one of them.

In early February this year, his electric car company reported a profit from investing in BTC. The paper profit was over $900 million. Musk's decision to convert some of his assets into cryptocurrency had a positive effect not only on his income but also on the reputation of Bitcoin. Tesla's trust stimulated further growth of the value of the cryptocurrency, and soon it hit over $58,000 per virtual coin. After some time, the price fluctuated, but in any case, Elon Musk has cashed in.

However, against the backdrop of the success of many investors, the ecological footprint left by mining is becoming increasingly obvious. Some experts argue that if Musk does not change his attitude towards cryptocurrencies, it can seriously damage his reputation since the entrepreneur is a passionate environmentalist, however, buys virtual coins, the production of which takes a huge amount of energy. US Secretary of the Treasury Janet Yellen has already spoken about it publicly.

It is worth noting that Biden's team has an extremely negative attitude towards bitcoin and other cryptocurrencies. The chief economic adviser to the current US president even described BTC as the least efficient way of doing transnational transactions, as the amount of energy consumed in processing the transactions is incredibly large.

Unfortunately, at the moment it is difficult to determine exactly how much energy mining use, as it is almost impossible to track cryptocurrencies. 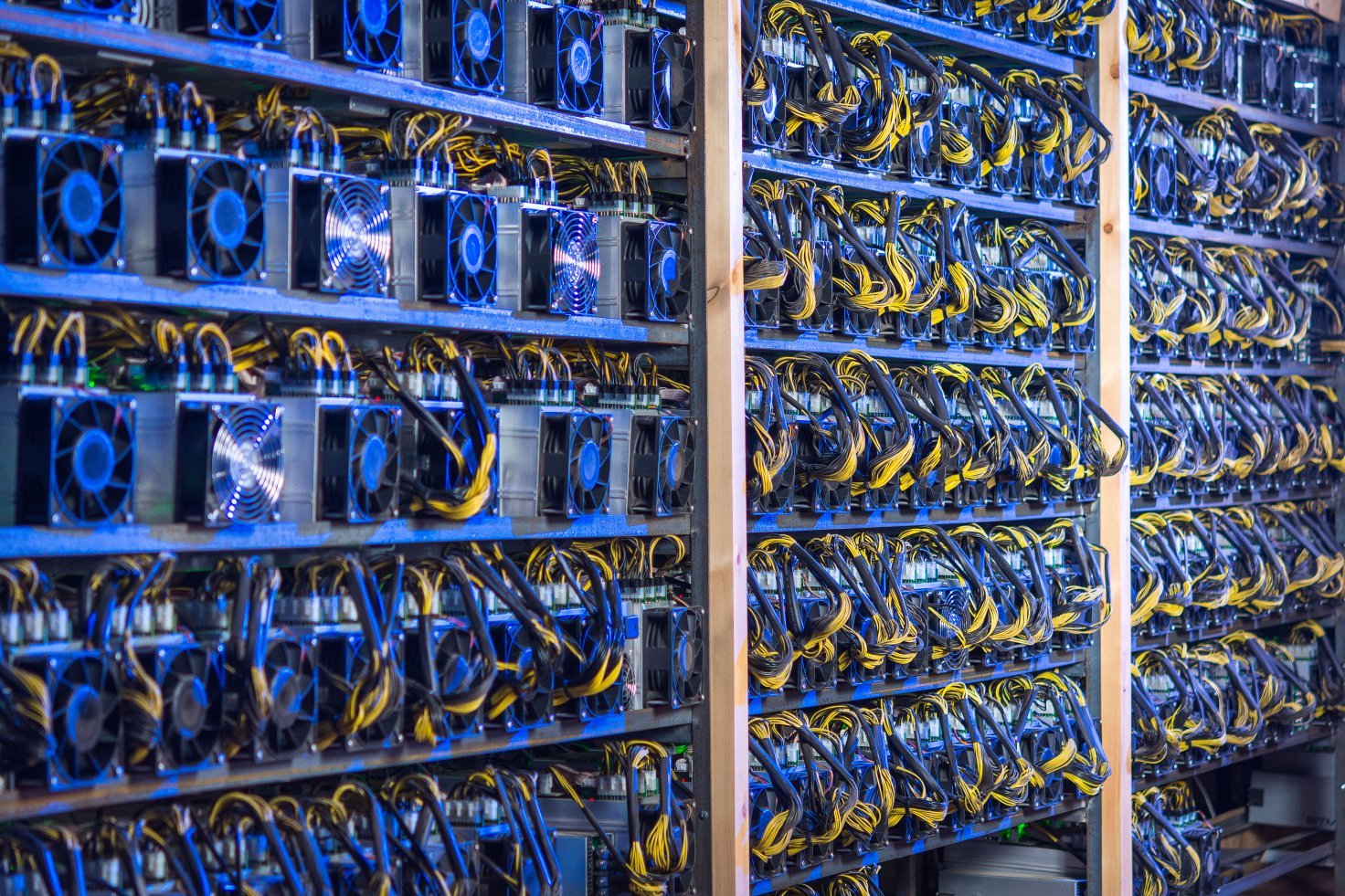 What do experts say?

Representatives of the University of Cambridge began researching into the cryptocurrency market amid its growing popularity. Experts have determined that mining consumes from 40 to 445 terawatt-hours of energy per year.

On average, BTC mining consumes about 130 terawatt-hours per year. In comparison, Great Britain generates no more than 300 terawatt-hours to supply the entire country with electricity, while Argentina stays within 120 TWh.

Given that no one controls the cryptocurrency industry, most miners use electricity from potentially "dirty" sources. According to research, about two-thirds of the energy consumed comes from fossil fuels. And the higher the price of bitcoin or any other cryptocurrency the more miners decide to create their own digital system based on a decentralized computer network.

Proponents of the cryptocurrency industry say that the more computers participate in a blockchain network the safer it becomes. However, such a statement implies an increase in computing power, and, consequently, an increase in energy consumption.

Experts believe that global blockchain currently performs over 160 quintillion computations per second. It is a tremendous amount of energy that has not yet been replenished.

The founder of Digiconomist has repeatedly expressed his favorable attitude towards cryptocurrencies. However, even he is convinced that huge energy consumption is the main weakness of virtual coins. If BTC is adopted as a global reserve currency, each coin will be worth millions, and miners will have more money at their disposal than there is in the American budget, but the lion's share of the profit will be spent on electricity bills. Mining volume will also have to increase at least twofold to ensure that the system operates properly.

A professor of economics at Harvard University considers bitcoin a useless currency, as energy constraints significantly limit the number of transactions to an average of 5 per second.

It is obvious that until the issue of mining energy consumption and the replenishment of sustainable resources is resolved, it makes no sense to count on the widespread adoption of cryptocurrencies. That said, only the active participation of digital money in the global economy can ensure a long-term future for virtual coins. Nowadays, cryptocurrencies are a great way to increase your capital by successfully speculating on it. The key is to find a well-designed strategy that takes into account the current state of the market, and not to succumb to emotions in the pursuit of unprecedented income growth.