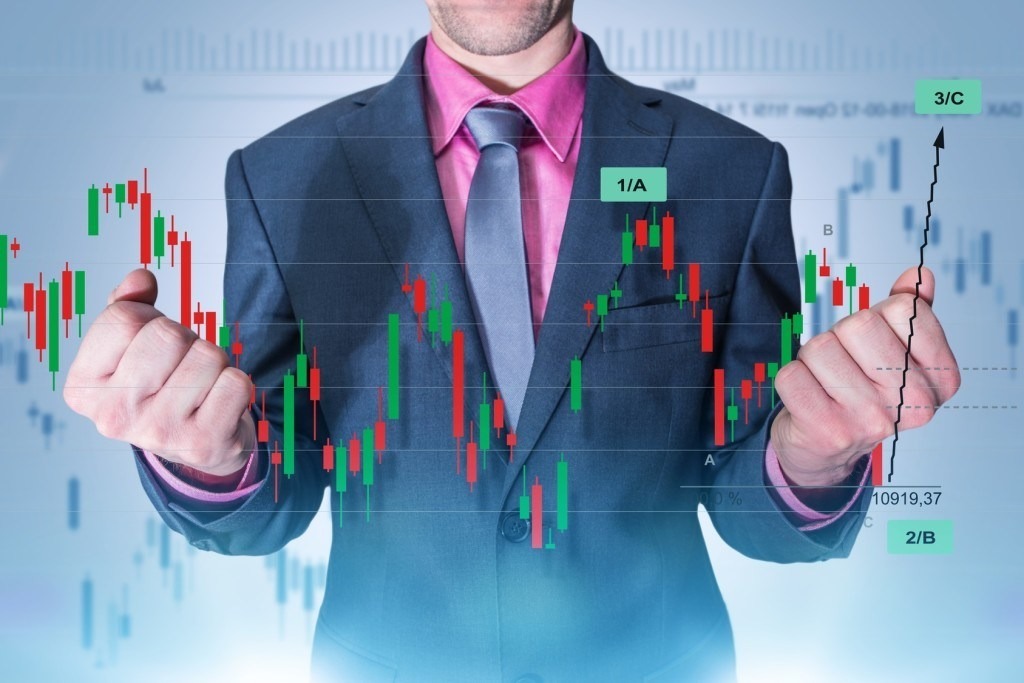 As newcomers to Forex trading, many traders face a serious issue – the desire to make a lot of money in a short time. Of course, the need to increase his or her capital lives inside every successful person, but to achieve the goal, it is important to objectively evaluate the risks and opportunities.

It is worth noting that self-confidence often fails even experienced traders. Many of them have formed certain opinions of certain assets over the years of trading, and if there is a deviation from the indicators and the chosen strategy in favor of a sincere belief in the dynamics of specific shares or currency pairs, failure is inevitable.

To consistently increase your capital and prevent serious losses, you need to combine fundamental and technical analysis. However, the decision should only be made based on technical factors.

Despite the recommendations of experts, most traders still prefer to assess the importance of strict adherence to a certain strategy at their own risk. Then it is difficult for some of them to admit the mistake they made in assessing the market, which is an even bigger mistake. Accepting your losses is part of your job as a Forex trader. The world's most successful traders make mistakes more often than they are right, and the secret to increasing their capital is to limit the losses. As a result, their profits always exceed their losses. 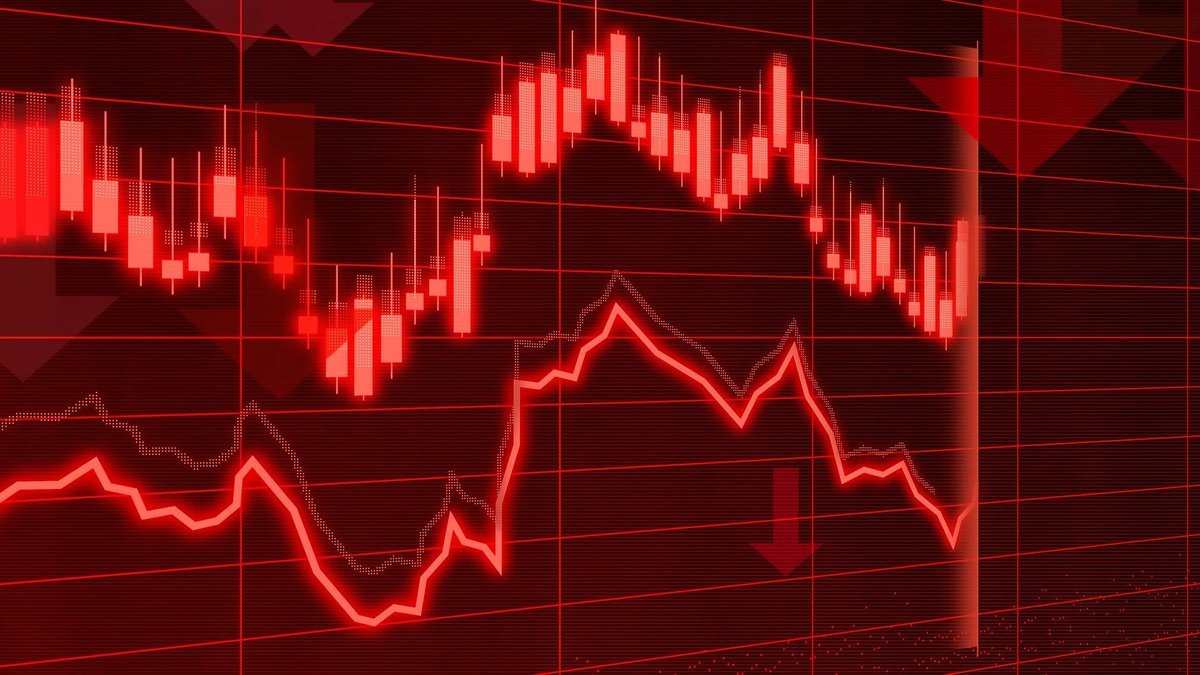 Well-known analyst Kevin Marder recently told his own story, which allowed him to understand how important it is to limit your risks and never act on your expectations.

In the early 90s, at the beginning of his career, Kevin had a number of Microsoft shares on his balance sheet. The asset showed a profit for three years. However, the stock price reversed after a while. Marder recalls that once it plummeted by 10 percent, the thought occurred to him for the first time that it was time to get rid of the asset, but his sincere bias and belief in the success of the American company prevailed over common sense.

The dynamics did not change: the asset price fell by another 10 percent. The total loss of the investor reached a shocking 20 percent. Only then did Kevin decide to get rid of the shares. 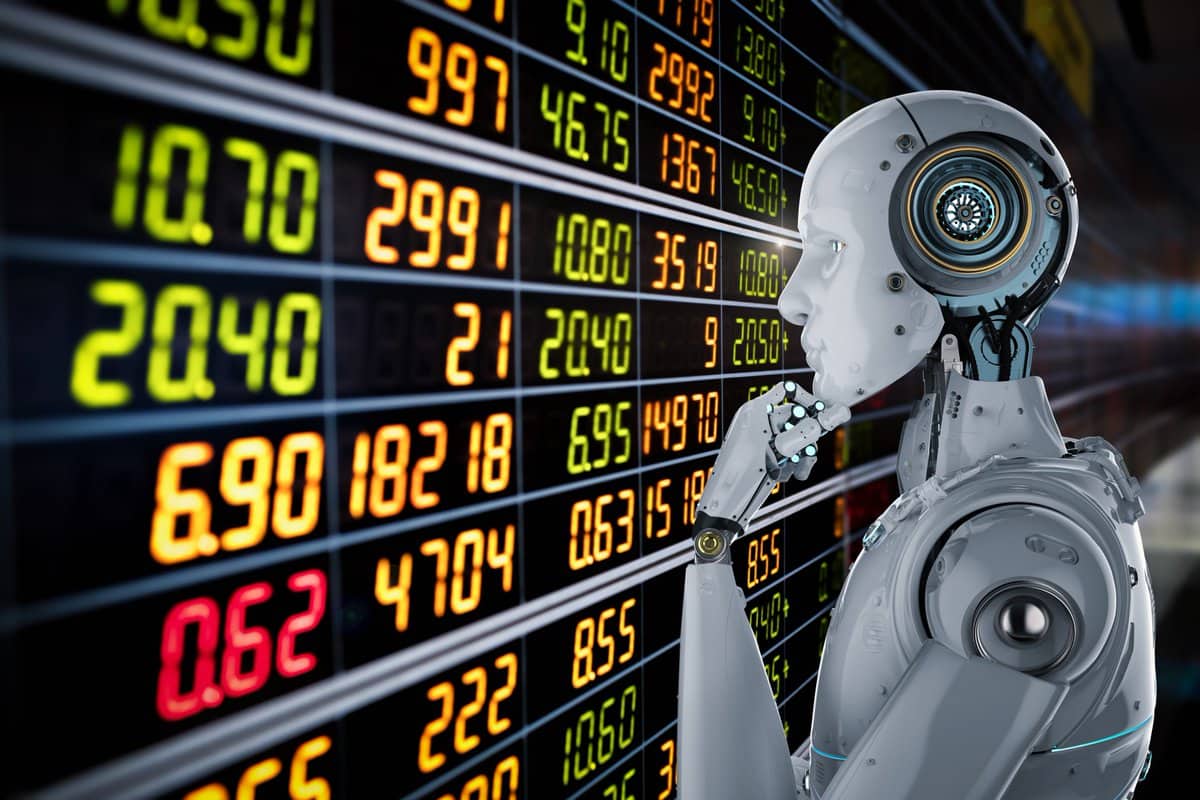 His life experience has allowed Marder to understand that personal preferences and interests are completely irrelevant when it comes to the market. Decisions on entering and exiting the market should be based solely on technical indicators. Even big companies can go bankrupt and their stocks depreciate. Of course, over time, the value of Microsoft securities has increased several times, but at the time of the fall, such an asset could bankrupt the investor.

How to stay safe

If you cannot resist your urges, and it is too difficult for you to use the methods of technical analysis, the best solution to protect and increase your investments is to use an automatic program, which operates based on proven algorithms and never deviates from them.