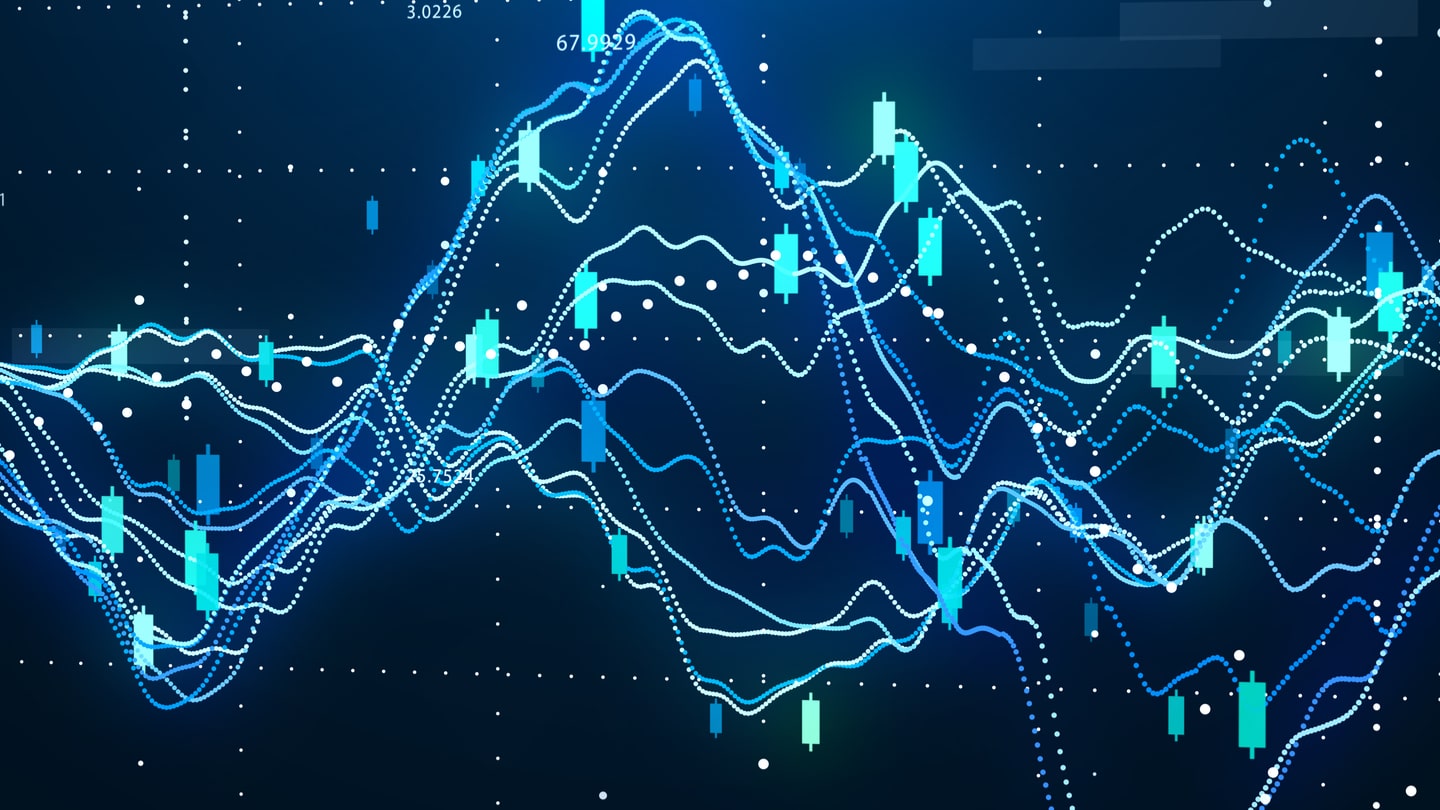 The Keltner Channel (KC) indicator was developed in the middle of the last century and has since been actively used in technical analysis. The tool belongs to channel indicators and allows you to build the channel of price movement relative to the moving average, but unlike the Bollinger Bands (BB) this indicator practically does not increase the channel corridor following the price, allowing the markers to break out of the defined boundaries and demonstrate a strong closing trend.

The channel indicator consists of three lines: two of them limit the price corridor, and the centerline is the exponential moving average.

Due to the fact that the channel width weekly correlates with a trend change, the KC has no use when trading flat, simply because it is not able to identify the market uncertainty.

Despite the fact that the Keltner Channel was created more than half a century ago, it is still relevant. If the trader correctly decodes its signals, he or she will be able to find the right time to enter the market.

Channel strategies, in particular those with the KC involved, are based on an understanding of the psychological part of the market. It has been statistically proven that most of the time, namely about 80% of the trading period, prices move within the channel, periodically approaching its boundaries, but eventually returning to the center (the so-called point of equilibrium). Prices can break through the channel boundaries, adapting to market conditions, and this is what dozens of channel strategies are based on.

Many traders use only the BB to develop a channel strategy but it is very difficult to get a clear picture of what is happening in the market with this tool alone. The problem is that when a trend forms, the boundaries of the BB channel expand along with the price, and the trader will not be able to clearly determine the breakout level and subsequent correction. This issue can be solved by using the Keltner Channel.

An example of an effective strategy

To illustrate how useful the Keltner Channel can be, we suggest you consider a basic strategy that also uses the RSI (Relative Strength Index).

So, we need the following to proceed:

Such a model of market behavior is suitable for trading any popular currency pair. It is recommended to use a 30-minute timeframe.

The conditions needed for going long:

If there is a breakout of the channel boundaries, this may indicate rapid price movement. However, it will not last long, and the RSI only confirms the transient nature of the situation, so the trader needs to find the right moment. It is important to open a position exactly at the moment when the channel breakout starts. If you did not manage to do this, the next candle will become pointless. However, if you did find the right moment, set a stop loss at 10 points. Your profit should not exceed 20 points. Once a reversal candle occurs, close the trade.

The conditions needed for going short:

If you follow a careful strategy of trading the market, you should close the trade once a reversal candle begins to form. However, more experienced traders prefer to watch how the situation unfolds for a while. For example, the reversal candle turns out to be too small quite often, and after it, the price again moves in the direction the trader needs. Moreover, a reversal candle can become an indicator of the primary trend. In this case, the position should be closed only when the body of the reversal candlestick has reached one third of the last candle of the main movement. If after the candlestick is closed, its body turns out to be smaller, it is quite possible that the price will continue to move and the trader will be able to earn more.

This indicator is effectively used for intraday trading, but in this case you should use small timeframes, from M1 to H1. To better understand how to trade with the indicator, we suggest considering two different situations:

If there is a certain price movement in the financial market, no matter upward or downward one, you can follow a strategy based on breaking through the boundaries by using the KC indicator. As the market gains momentum, the price leaves the sideways range and, accordingly, breaks out of the channel boundaries.

A significant signal for entering the market is a very rapid rise in price that goes above the sideways range while simultaneously breaking through the trading channel. As soon as a candlestick closed above the upper line of the KC indicator, you can open a buy position, choosing the local low as a Stop Loss. Your Profit in this case should be equal to the Stop value multiplied by 3.

If the price leaves sideways range and simultaneously crosses the lower boundary of the channel, it is a signal to sell your asset. A sell position opens immediately after the candlestick is formed. As for your profit target, follow the same guidelines as you would for a buy order.

2.   Bouncing back from the centerline.

This behavioral model is relevant if a directional trend is formed, but the price is correcting in the range of the centerline. In this case, you can open both buy and sell positions. However, you need to trade only in the direction of the current trend.

A rebound from the upper boundary in the case of an uptrend is a signal to buy. The price will correct itself and form a local low near the centerline, and then should turn upward in the direction of the trend. Immediately after the upward reversal, you need to open a buy position, and set a Stop at the already formed local low. Your Profit in this case will be equal to the Stop value multiplied by 2.

The price bouncing back from the lower boundary of the channel when a downtrend is being formed is a signal to sell. Once it reaches the centerline, a local high will be formed, after which the price will go down. As soon as a rebound occurs, you can open a sell position, and use the local high as a Stop. Your Profit will also be equal to the Stop value multiplied by 2.

Specifics of trading with the Keltner Stops Channel indicator

This is not a standard channel indicator but its modified version based on the traditional KC and Bollinger Bands. As a result, the tool does not draw the channel extremes but visualizes the direction of the market trend after the price reversal and movement to its average value. The lines can appear both above and below the asset price, green means an uptrend, and orange a downtrend (once it touches the boundary of the virtual channel, the color of the line changes).

The nuances of trading with the Keltner Stops Channel:

Remember that the indicator gives quite rare signals when considering the set timeframe.

It is worth opening a long position when the color changes to green. A stop loss is 30. Upon reaching 20 points, change the stop loss to the level of no losses and activate a 20-point trailing stop.

In fact, the KC gives much more accurate signals compared to the Bollinger Bands, especially if oscillators are used to filter noise. As for the Keltner Stops Channel indicator, you can call it quite non-standard, but its signals will be relevant both when using a channel strategy and when following a trend-based strategy with minimal risks.

No matter what technical tools you use, remember that you have to adapt them to your own model of behavior in the financial market. Moreover, you need to learn to recognize signals in time. That is why we suggest testing any new indicator added to the strategy on a demo account.

If you do not want to spend a lot of time learning the technical side of Forex, you can automate the trading process with one of our high-quality Expert advisors. Each of them has repeatedly demonstrated what it is capable of when applied, leaving traders more free time and bringing more profit.