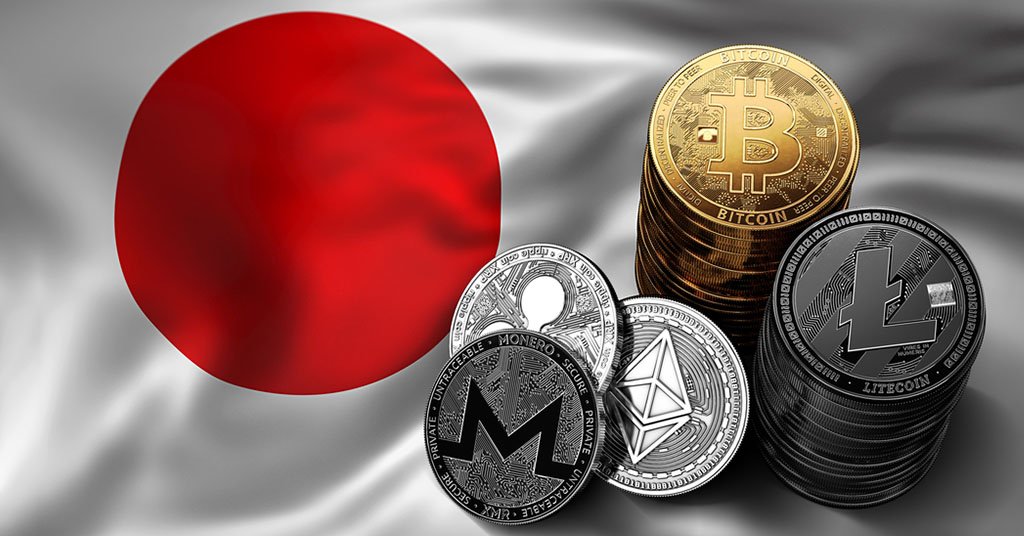 A few days ago, Tetsuya Inoue, one of the leading experts at the Japan Research Institute and a former official representative of the Central Bank (BoJ), was interviewed. During the meeting with reporters, the expert said what he thinks about issuing a national cryptocurrency.

Tetsuya Inoue believes that Japan has many reasons for issuing its own virtual money. Such a decision could be a great breakthrough for the country since today the national currency of Japan is trusted all over the world. According to Tetsuya Inoue, even though the country's financial regulatory authority decided to postpone the issue of a fiat alternative, the department should study this issue further and assess the real prospects of the national cryptocurrency.

A change of payment infrastructure

Tetsuya Inoue noted that the Central Bank should take a more proactive approach to the matter of the cryptocurrency and not postpone everything until the next spring, since a revolution in the payment system is starting throughout the world. Digital money is part of the daily life of many people, and Japan must be the first to provide innovative financial tools.

Compared to modern digital money, fiat currencies are characterized by low competitiveness. If the country does not have in time a decent infrastructure for introducing new financial tools, it may eventually negatively affect the yen's status in the market.

Despite the fears of experts, national cryptocurrencies began to develop at a breakneck pace. Tetsuya Inoue claims that China is now the closest to issuing its own digital money. If you do not overtake them in this matter, there are great risks of an absolute monopoly in the financial market, since the Chinese cryptocurrency has every chance of becoming widespread.

Bank of Japan officials said they intended to test the digital currency in the next fiscal year. During the tests, they plan to determine what approach to issuing CBDCs will be the most effective in today's financial market.

At the same time, BoJ noted that the digital alternative to the yen will not compete with the fiat currency, but will simply become an addition to it. The main goal of the cryptocurrency project is to improve the efficiency of the payment and settlement system.

It is to be recalled that the Japanese authorities approved the issuance of a virtual currency early in the year. Initially, the government harshly criticized the use of a national cryptocurrency, but due to the vigorous actions of the People's Republic of China in this direction, Japan reconsidered its decision.