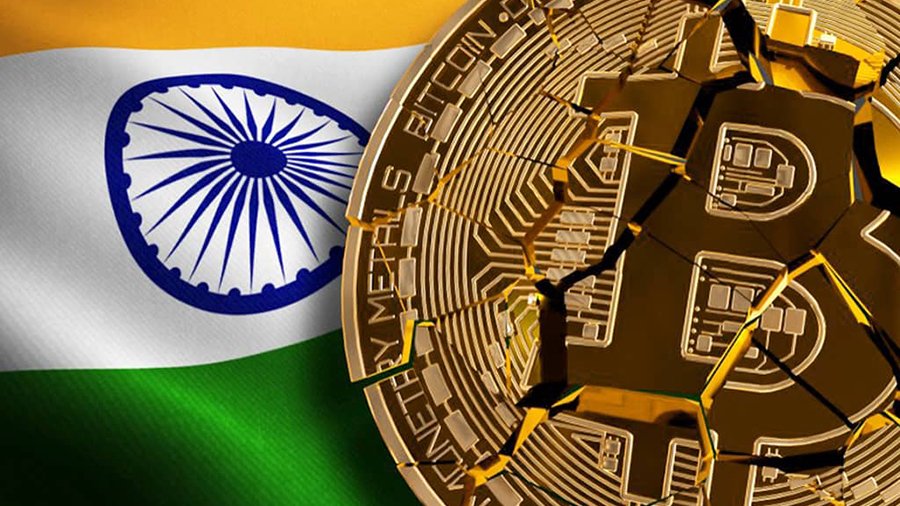 Most Asian countries support the use of virtual gold and believe that it has great potential. However, India will very likely choose a different path of development for itself.

The thing is a piece of news appeared on the Web that the government of the country plans to make a law that prohibits crypto trading. This issue will soon be discussed in the Federal Cabinet, after which it will be sent to parliament for a vote.

According to Bloomberg, the Federal Government encourages the use of modern technologies, in particular Blockchain, but it is not interested in allowing citizens to officially trade "virtual coins". That said, officials have not commented on this so far.

It is to be recalled that the Central Bank of India banned any cryptocurrency transactions two years ago. The reason for this was a series of headline-making fraudulent transactions. As a result, the Prime Minister of the country was forced to ban the use of "digital gold", but local cryptocurrency exchanges responded with lawsuits and got a respite. Immediately after that, the Indian cryptocurrency market demonstrated unprecedented growth.

However, unfortunately, the Indian government remains adamant. According to independent data, the renewal of the ban on the use of cryptocurrency may affect over one and a half million Indians who are active users of trading platforms and have significant digital assets. In addition, imminent bankruptcy awaits companies that are focused on creating platforms for cryptocurrency trading.