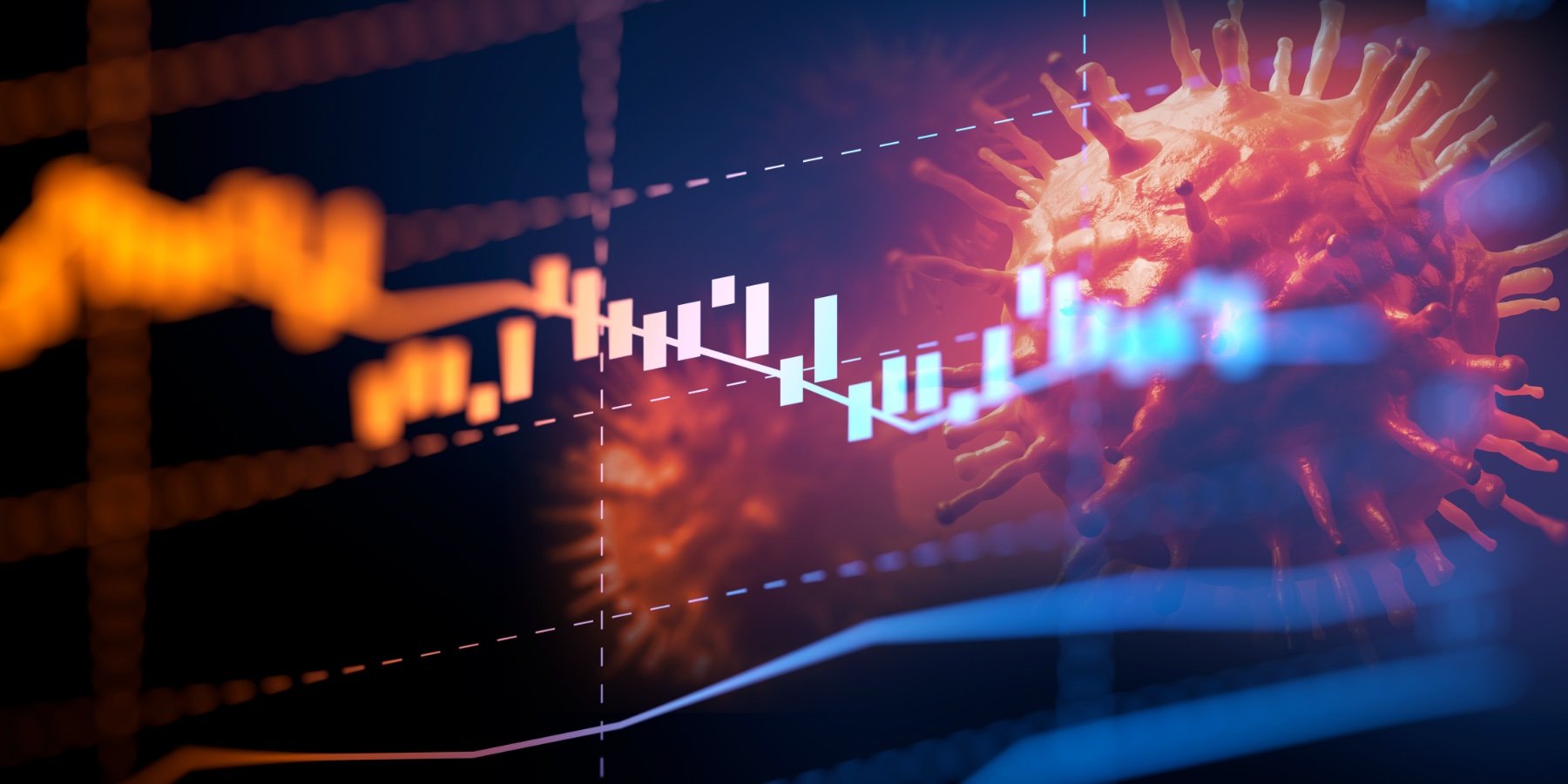 Covid-19 was a big surprise, but each of us has gradually adapted to the changes and keeps trying to take everything under control. Nevertheless, hardly anyone can deny that with the coming of coronavirus the world entered a new era, although it is quite difficult to define it yet. In a way, it can be called a “hybrid era”, because in recent months there have been many hybrid transformations in our lives that were difficult to imagine in pre-quarantine times (hybrid places to work and study, virtual meetings, most services going remote, etc.). The finance and securities market is no exception. There are many examples of this “hybrid era”, the most prominent of which are digital assets and platforms like Robinhood and SPAC.

As soon as the governments of the leading countries began to impose quarantine, serious economic problems arose and inflation began to rise sharply. It has become clear to many that the current financial system will not be able to cope with the upcoming challenges. It was for this reason that the impressive growth of cryptocurrencies, digital tokens, and other assets began. Of course, all of them are still “stuck” at a transitional stage, between outright rejection and official recognition, but the statistics are clear: cryptocurrencies are going up in price, and institutional investors are beginning to take an interest in digital assets.

According to official data, the total value of crypto assets now stands at $1.6 trillion. However, the majority, including many investors, have not yet decided whether virtual coins belong to securities or commodities? Can decentralized platforms be considered securities exchanges? Can an ordinary crypto miner be considered a full-service broker? Is it possible for the SEC to approve Bitcoin ETFs? Who will regulate digital products on the market? Will banking regulators do this or will the CFTC take on the responsibility?

There is no consensus even among politicians. For example, Gary Gensler recently called on members of Congress for additional authority to enforce rules and restrictions on cryptocurrency operations. Moreover, more recently, the US passed a law requiring organizations such as the SEC and CFTC to establish a working group on virtual assets.

There is a view that some supposedly innovative products are in fact well-known investment instruments, coated in a “digital carcass”. This is partly true. A good example is stablecoins, which fall into the category of securities. At the same time, there is no denying that the cryptocurrency industry has brought some innovations to the world of investments, successfully combining traditional financing and advances in digital technology. Thus, cryptocurrency is a new hybrid of today, which has grown significantly during the pandemic.


Not so long ago, the word «Robinhood» was solely associated with the hero of English folk ballads, but in recent months it has gained a new meaning, especially among those who are quite interested in investment. Thanks to the new Robinhood mobile application, anyone can become a sophisticated investor and build their capital, at least according to representatives of the platform. But what is really going on?

Recently, the Massachusetts securities regulator filed a lawsuit against Robinhood. The official body has taken a tough stance: it believes that the owners of the young platform manipulate their users, imposing investment strategies on them and forcing clients to use their services and interact with the service in every way possible.

It should be noted that Robinhood's novel approach to expanding its customer base has been paying off. The application caused a sensation in the market, but investment sharks have not yet agreed on this one. In particular, many are concerned about whether such investment platforms should operate under a fiduciary standard? Unlike traditional brokers, the all-consuming gamification of Robinhood turns the boring and monotonous world of investment into an exciting journey through financial corridors, but will anyone be held accountable if something goes wrong?

SPAC is a new hybrid of the coronavirus era

Even though SPAC companies appeared about 20 years ago, only in the era of Covid-19 did they become a serious alternative to the traditional IPO. The founders of SPAC position themselves as holders of “the capital of the poor”, allowing novice investors to earn, and more or less promising companies to enter the “adult” market. Thus, a SPAC can also be called a coronavirus financial hybrid, combining opportunities for private investment and public markets.

Everyone knows that the key event in the life of every SPAC is the takeover procedure. The process, called deSPAC, also has the features of a hybrid, allowing the target company to go public without that lengthy red tape for IPOs.

However, things are not so bright for SPACs. Companies of this kind, which have managed to pull off impressive takeovers, have faced dozens of lawsuits, the development of which is the envy of creators of blockbusters. Many stakeholders believe that SPACs are nothing more than regular mutual funds, as the companies invest in securities while looking for a merger partner. Some financial industry experts vigorously argue for SPACs, arguing that all accusations against them are unfounded, but as long as the lawsuits are won by the applicants, each SPAC can be considered a potentially illegal investment company.

Based on this, we can safely say that a SPAC is a modern financial hybrid, which can be considered both a mutual investment fund and publicly listed company.

In the age of the coronavirus, many hybrid ways of investing have emerged, but all of them are still too risky and controversial. It remains to be seen what role cryptocurrencies, platforms like Robinhood and SPAC will play in 10 years, and whether they will exist at all. Perhaps we are about to witness the emergence of fundamentally new investment tools, which will soon join the ranks of traditional sources of passive income, displacing outdated algorithms.