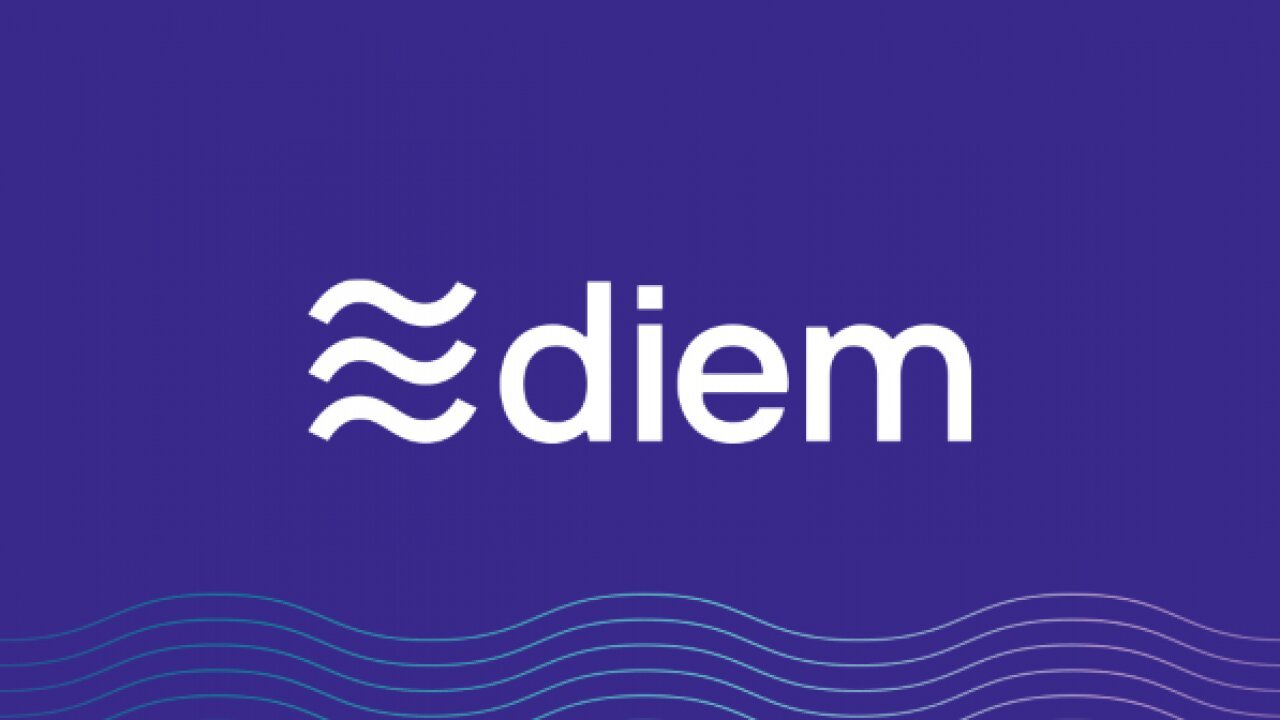 For several months, social networks have been buzzing with the news that Facebook, now Meta, is launching a new digital coin in the cryptocurrency market, but despite several announcements, the project has not gotten off the ground. Today, the authoritative publication Bloomberg stated that the Diem stablecoin project is literally falling apart under strong pressure from regulators. Moreover, according to their source, the Diem Association is now considering all possible ways to sell its intellectual property and other assets to somehow compensate the investor members for their investments and avoid a huge scandal. At the same time, the company is looking for new vacancies for its specialists involved in the high-profile project.

This was to be expected

The first rumors that the Diem project was on the brink of collapse appeared after the mass dismissal of employees that took place in late autumn last year. One of the most ominous signs was the departure of the company's leading expert, head of Meta's financial products division David Marcus. It was at that point that large investors began to panic since Markus was an official who defended the cryptocurrency project before the United States Senate and was actively involved in the development of the Novi digital wallet.

It is worth noting that the Facebook stablecoin project faced serious challengesfrom both domestic and international regulatory authorities from its inception. The Diem project was the subject of several complaints due to non-compliance with the SPS recommendations. Independent analysts believe that until the regulator develops clear standards for all stablecoins, no cryptocurrency project, including Diem, has a chance to gain the support of the regulators. Only in this case, innovators will be able to secure effective cooperation with payment, settlement, and clearing systems.

Bloomberg is convinced that the latest serious blow to the Diem Association was the FRS's behavior, which put enormous pressure on Silvergate, the banking partner that planned to actively cooperate with the cryptocurrency project and was going to be its issuer.

If thesource's information turns out to be true and Diem is really trying to sell off its property, this will also deal a serious reputational blow to the Meta project. According to the original plan, the non-profit organization Libra was supposed to be backed by several currencies at once, but all regulators opposed this. It was later decided to peg digital coins to the US dollar, but this state of affairs did not satisfy the US authorities.