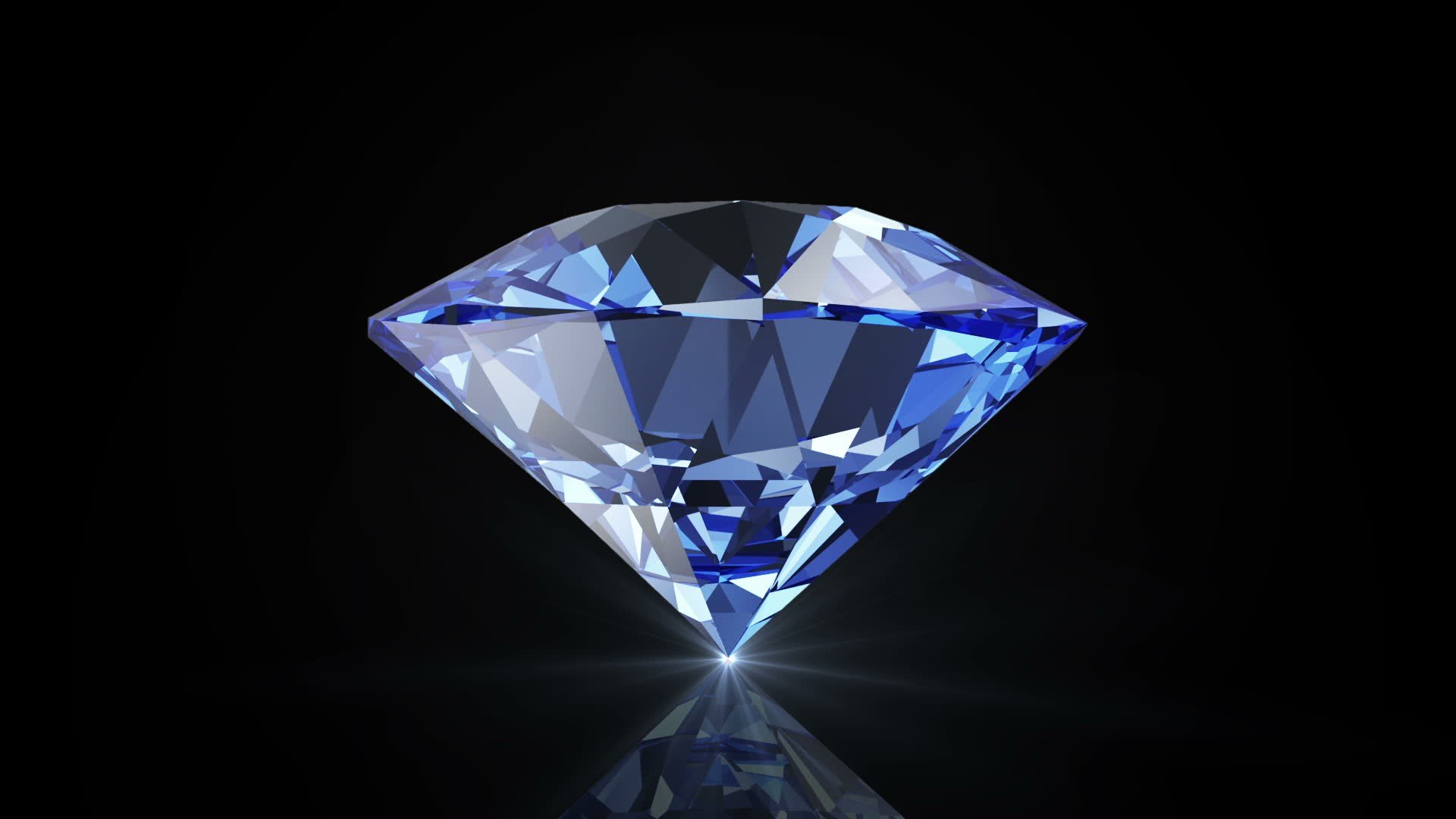 When trying to understand technical analysis methods, newcomers to the financial market most often use a certain set of the most popular tools that allow them to obtain the most reliable trend signals. However, some experts believe that traders underestimate many patterns, including the Diamond pattern. It is made up of parallel resistance and support lines, resulting in a diamond-cut pattern. We will take a closer look at this tool and identify the benefits of using it in this article.

As mentioned above, the diamond is one of the patterns, which, in turn, are considered the simplest and most comprehensible tools. There are no complicated formulas or confusing formations associated with candlestick analysis. Everything is as convenient and clear as possible.

One cannot but agree that the Diamond is not of particular interest since the pattern appears on the charts very rarely. That is why many do not pay attention to it, which is their mistake. 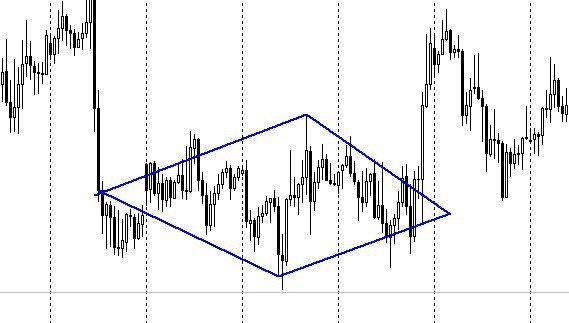 The thing is that the indicator has a very interesting pattern formation algorithm. If you look into it, you will be able to quickly understand all the intricacies of technical analysis in Forex and significantly improve your skills. Besides, even the rare appearance of the diamond-shaped pattern allows traders to hit a big jackpot, so knowing about it is a must.

The reason why the pattern rarely appears on the chart is that it can only be formed under unique circumstances. First, the support and resistance lines must diverge at almost the same angle to the central axis, after that converge again until touching each other.

The Diamond pattern can be called a complete reversal pattern. Its formation begins either at the top or the bottom of the trend. Thus, the pattern can be considered both bullish and bearish, depending on the actual situation.

When trading the Diamond pattern, you should adhere to the following:

The most important rule is that you cannot trade when inside a figure. This is the surest way to lose all the money! To succeed, you should only be interested in line breakouts.

There are dozens, if not hundreds of trading strategies based on the Diamond pattern. The choice depends on personal preference. Let us consider the options that allow you to go long when the pattern has already formed.

There are several ways to open a trade:

When trading the Diamond figure, do not forget to insure your investment. In this case, it is better to place a Stop Loss at the level of 2 pips below the low formed by the pattern, or 1-2 pips below the latest low. Both options have their advantages and disadvantages. In the first case, the risk of loss is quite high, and in the second, false signals are triggered too often.

As for a take profit order, it is necessary to do some calculations before setting it. You need to measure the height of the pattern (from the minimum to the maximum point) and then draw an identical line upward from your market entry point. The endpoint of the line will be an ideal take-profit level.

The signals that the pattern provides should not be considered a highly accurate forecast on timeframes smaller than H4, especially when dealing with assets with low liquidity. In such a case, the predictive value of the Diamond becomes vanishingly small.