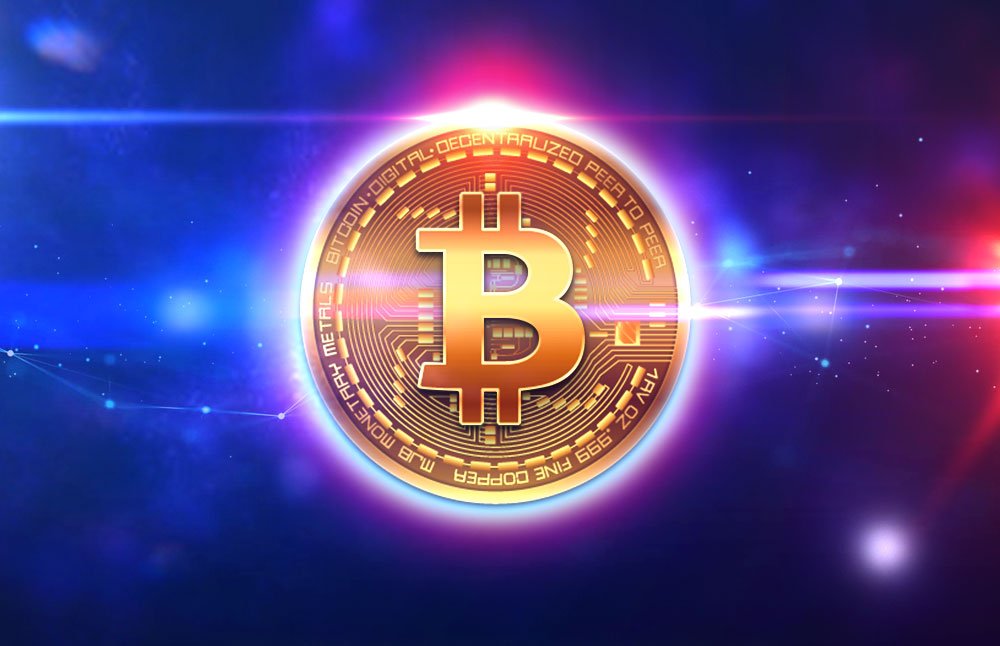 December has long been called “the month of cryptocurrency” as it is at this time of year that fundamental events occur that affect the exchange rate of virtual coins. Thus, 3 years ago in December Bitcoin set a new record reaching $19,666, and in December 2020, all investors received a gift of a new historical high. Bitcoin was traded at $19,864 yesterday.

Major digital gold rose by 175 percent in total over the year.

Investors in cryptocurrency say they expected similar dynamics amid a weakening US dollar and a slow depreciation of gold. Furthermore, owing to the support of Bitcoin by large payment systems, the level of potential investors’ trust has risen significantly and the currency has become of more interest. At the same time, the cryptocurrency is known for its high volatility, but investors give extremely optimistic forecasts and are confident that Bitcoin will continue to grow. 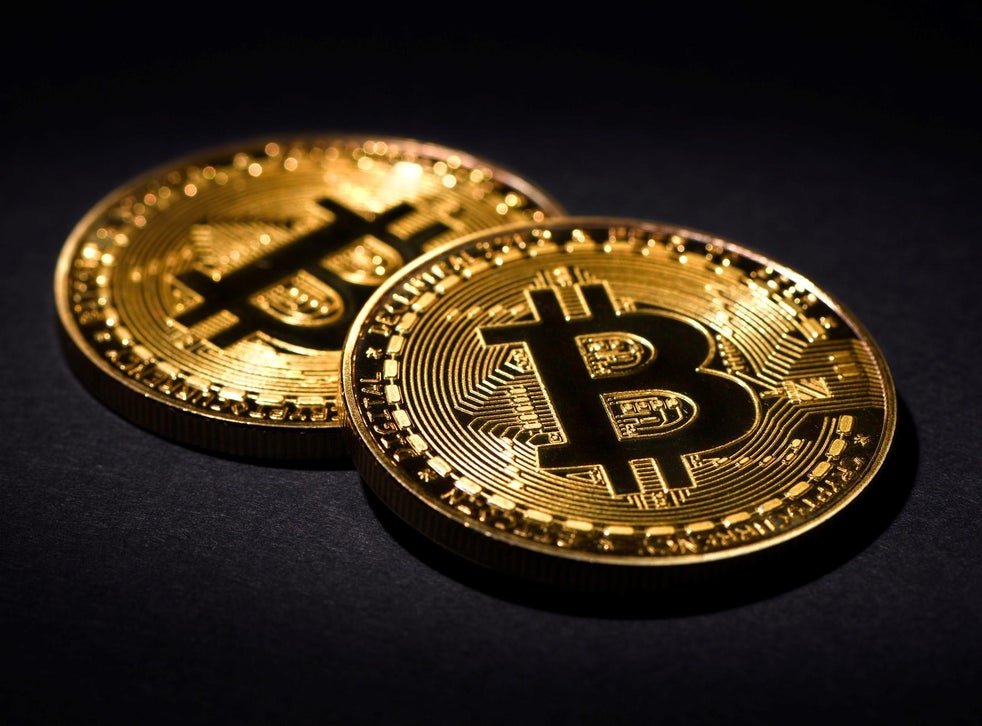 Despite a large number of contradictory facts about cryptocurrency, people seem to gradually start to believe in the viability of this kind of asset. This is confirmed by statistics from PayPal experts. As it turned out, over 65 percent of the respondents said that they were willing to use Bitcoin in everyday life. Similar data were obtained during a study conducted by the investment division of the Japanese bank Mizuho in the United States.

About 1 out of 5 users of the international payment system have already experienced the benefits of using digital money on a personal level. Amid favorable market conditions, PayPal and Square stock prices have risen sharply, which also influences Bitcoin price dynamics.

The chief executive of BlackRock said that Bitcoin has every chance of becoming an international global asset. Larry Fink noted that despite the modest size of the cryptocurrency market it has already attracted a large number of people, which is why its volatility is growing day by day. Fink believes that Bitcoin has a greater impact on the US dollar than the US dollar on Bitcoin, which has already been noticed by large investors. By the way, last summer the BlackRock chairman urged the world community to use cryptocurrency for international transactions to reduce the commissions.

As of the morning of December 2, the Bitcoin exchange rate ranged from $18,500 to $19,100. Such swings led to the financial market overheating. New buyers who actively accumulated their assets last month could not cope with the stagnation and began to close their deals en masse. This caused a price correction.

Given the current news, independent experts predict that digital gold will continue to grow rapidly. Moreover, it is expected that it would be worth over $20,000 this week. The major risk for Bitcoin is the end of the pandemic. Surprisingly, the exchange rate of this asset greatly depends on how successful research is into developing a universal vaccine against coronavirus. Once people leave virtual life, interest in digital coins will begin to wane.