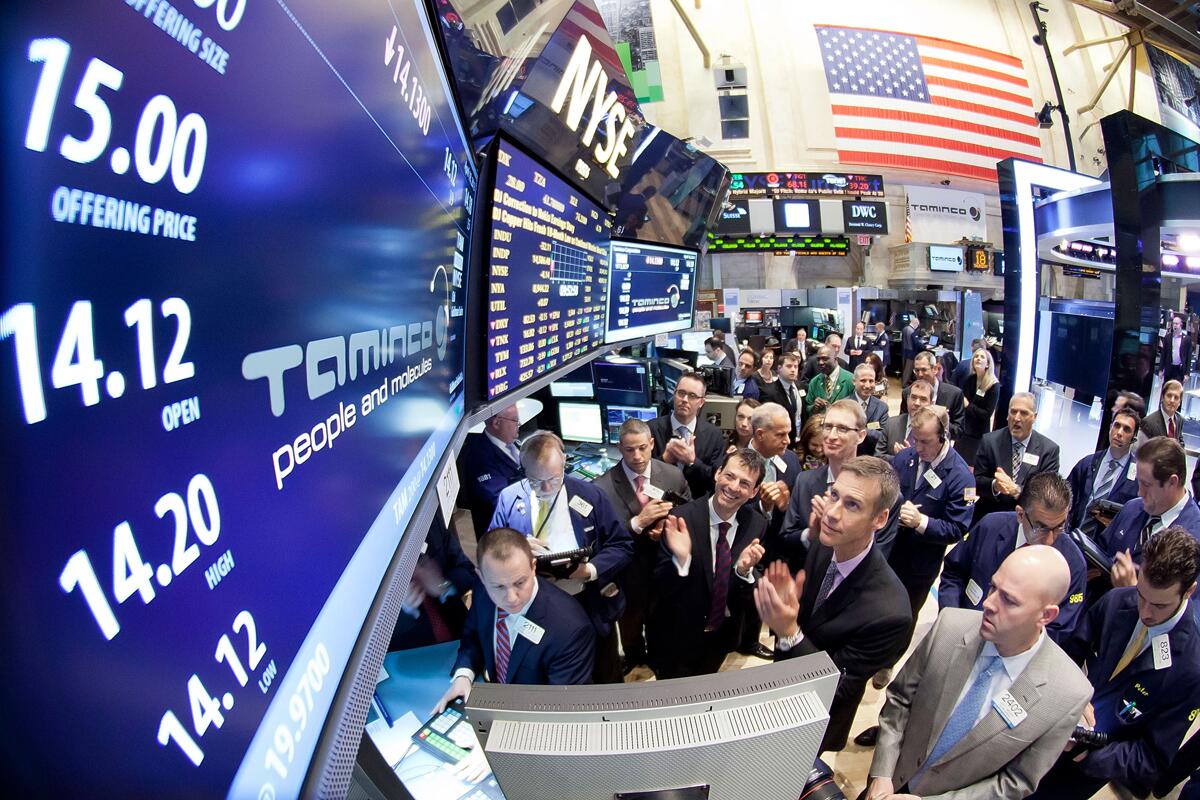 Once you start working on the financial market, it is important to learn all fundamental terms to avoid acting at random. Among other matters, one of the first things you'll need to learn is what Forex points are.

So, the point is the value of the smallest possible change of the quote value. Among experts, points are called pips. This word is an abbreviation for “percentage in point”. You can track the change of points on a currency pair by the last number after the decimal point.

Thus, if USD/RUB was worth 69.5401, and after a while the indicator changed to 69.5404, it indicates that the currency pair increased by 3 points. Since quotes can be measured in pips, it is possible to draw analogies between similar indicators, which have different dimension. For example, a decrease in the cross-rate of a pair may be from 1.8132 to 1.8122. This equals the fluctuation of any index linked to the pair, for example, from 4358 to 4348. The difference in all cases is ten points. 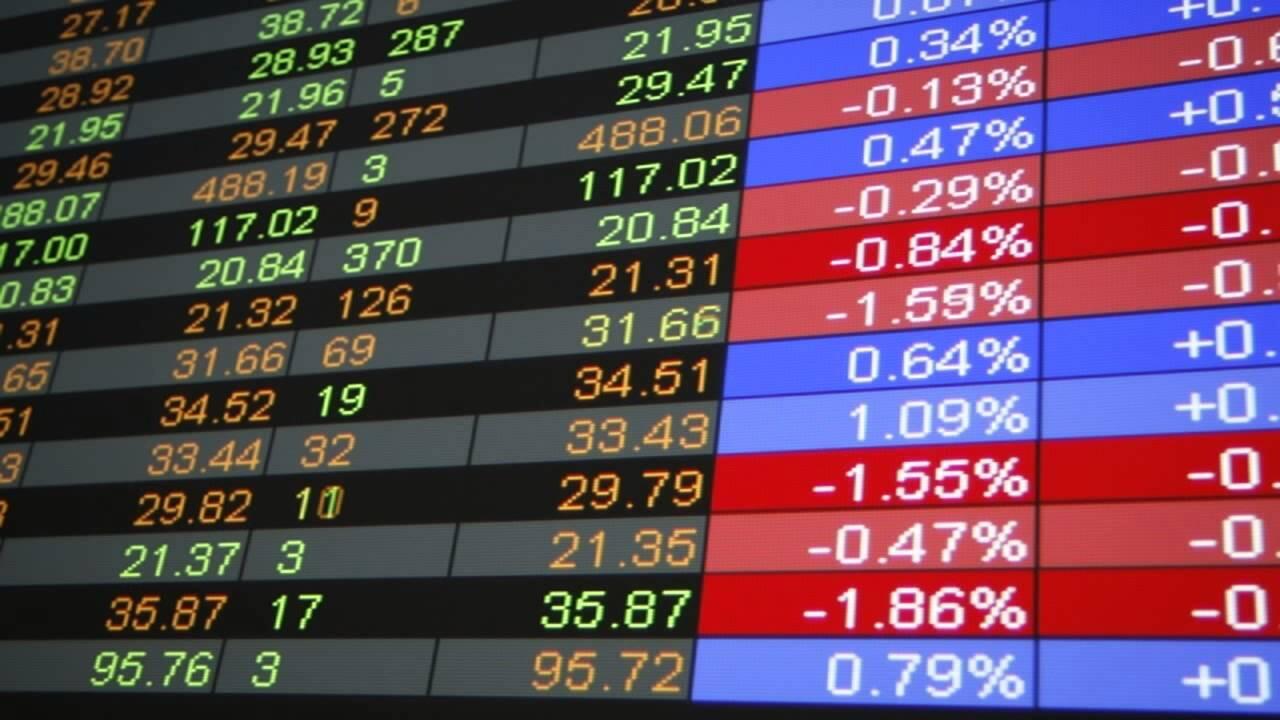 In order to reduce the time for making settlements, traders determine the value of one pip for a particular asset. The obtained number is simply multiplied by the number of fluctuation points, outputting the value of this change in money equivalent.

What Is the Value of a Point on the Modern Financial Market?

Every newcomer should understand what Forex points are and how to use them. Especially since the basic work scheme has recently changed. Previously, almost all currency pairs in the market, except for combinations with the Japanese national currency, had the same pip size of 0.0001 (for the yen, the value is 0.01).

Today, big brokers work with five-digit quotes. It allows them to achieve greater accuracy. Thus, using a 5-digit quote, the value of one point is 0.00001 (for currency combinations with Japanese yen, 0.001 respectively). 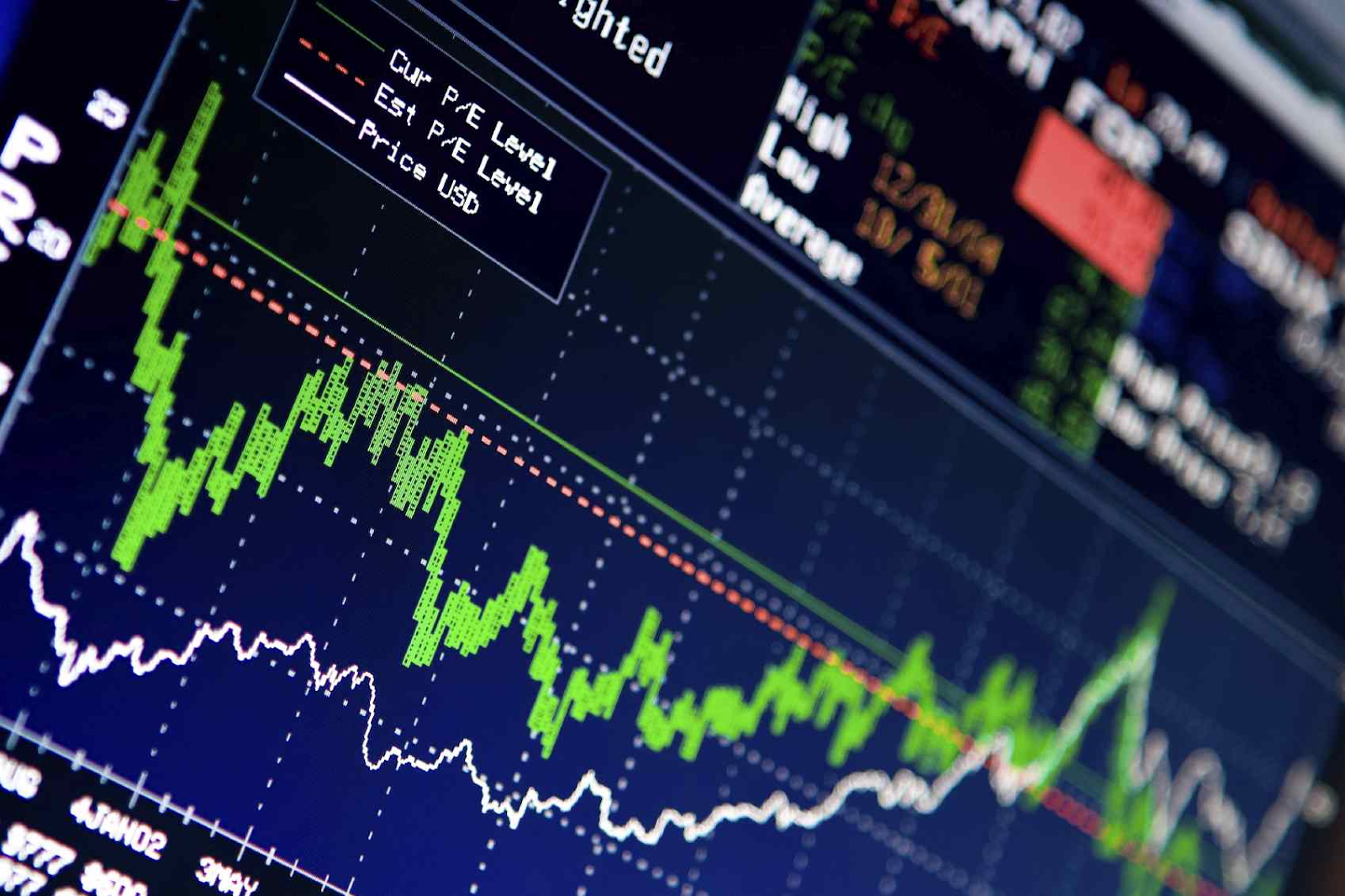 Note! Trying to figure out what Forex points are, many traders do not understand why the exchange rate of currency pairs with the Japanese yen is quoted differently. Actually, the answer is simple. The origins of the situation go back to the post-war period, when the exchange rate of the Japanese currency was fixed at: 1 dollar = 350 yen. But, after half a century, the rate was of 1 dollar = 79 yen. Moreover, in 50 years, Japan has never changed the nominal value of its national currency. one thousandth accuracy (in a five-digit quote).

The Meaning of Pipsing for a Novice Trader

Once you've mastered the Forex pips, you can use a simple and effective strategy to increase your capital in the financial market. It is called pipsing. It is based on earning 1-5 points on short trades. The main advantage of this strategy is the ability to predict the growth or decline of the popular currency pairs almost without errors. At the same time, the transactions will have minimal risk. 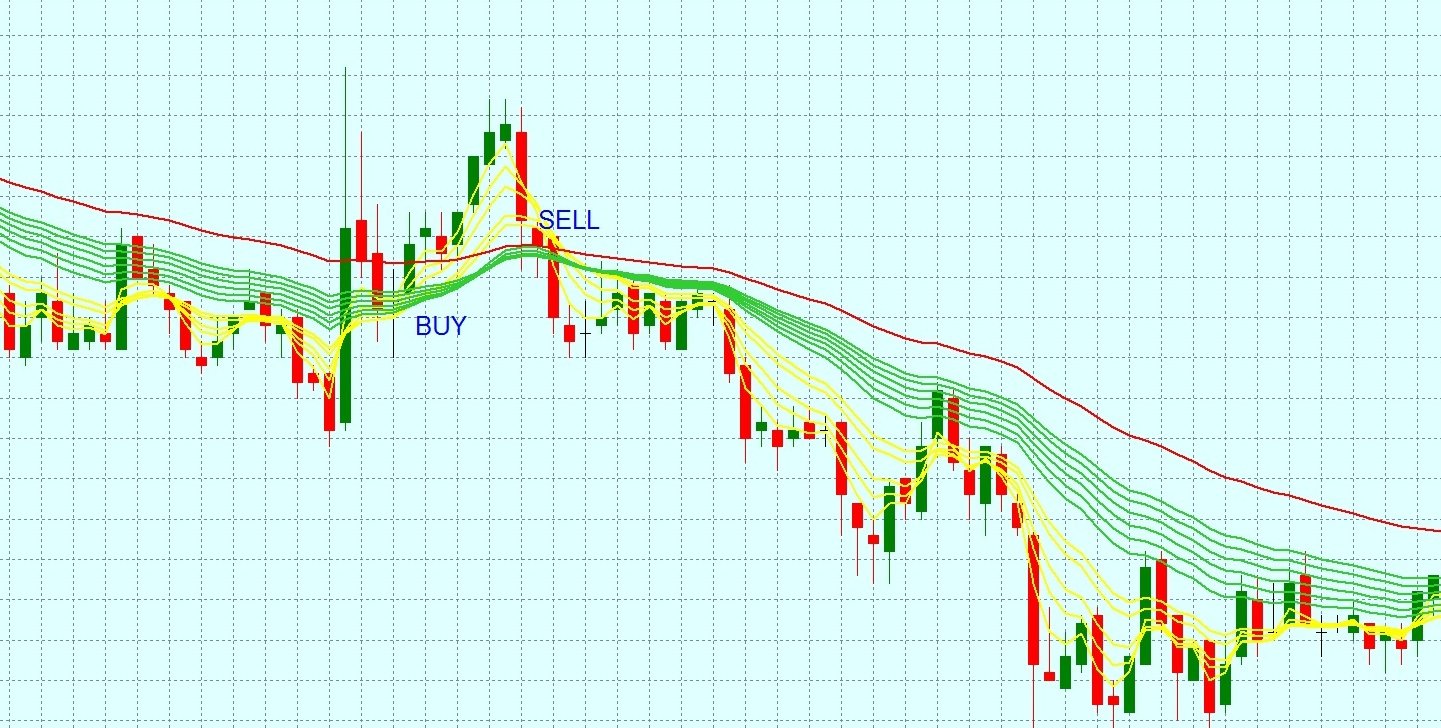 For beginners, pipsing is an excellent option to increase starting capital. Especially if you use the biggest leverage to enter the market. Thus, in order to open one lot, which is equal to 100 000 units of the base currency, it is not necessary to have the whole amount in the account. Advantageous leverage, such as 1:500, will increase the deposit by 500 times.

It is essential to have an idea of what Forex points are and how to work with them in order to gain basic knowledge required for a novice trader. The simplicity of using these indicators allows you to quickly and efficiently estimate your profit or loss, even in the initial phase.