Tags
Cryptocurrency FTMO Indicators Information News Recommendations trading
See all posts (43)
Elon Musk's unexpected statement crashed the crypto market Who are market makers and market users? How to pass the FTMO Challenge? Japan has several reasons to issue a national cryptocurrency FTMO is the best Proprietary Trading company The Linear Regression indicator: advantages, characteristics, recommendations The FTMO Challenge: TOP 5 tips Huge electricity costs threaten the cryptocurrency industry Benefits of working for Proprietary Trading Having no trading plan is the biggest mistake of novice traders What is a sideways trend in Forex, and how to approach it? What is capital in Forex: the size and usage Successful traders always limit their losses The McClellan Oscillator: All a novice trader needs to know Top 10 tips for turning a loser into a successful trader Pros and cons of using TOP 3 volatility indicators Aspects of Forex trading at night Top 5 unforgivable intraday trading mistakes How to trade the Diamond formation About a margin in Forex in simple terms How to use the RSI indicator Aspects of trading with a Pivot Points indicator What is Forex volatility? The Bitcoin exchange rate continues to rise steadily What is a Forex swap, and how to make money with it? What is a stop-loss in Forex trading? What is a trading terminal? How to trade in Forex market? Efficient ways to deal with emotions in trading What is forex hedging and can it help beginners? TOP 10 most infamous traders in the world The market is in anticipation of Biden's victory: Wall Street stocks rise sharply Best Gann Tools for Successful Trading TOP 4 tips on using the Fibonacci levels Advices on choosing scalping indicators Dispelling the TOP 3 myths of algorithmic trading What are Forex Points and the Basic Rules for Their Calculation What are Forex Points? What is Leverage in Forex and How to Use It? UNDERSTANDING THE BASICS OF THE FOREX ALGORITHMIC TRADING PROS AND CONS OF USING AN AUTOMATED FOREX TRADING SYSTEM FOREX AUTOMATION SOFTWARE - HOW DO THEY WORK 10 STEPS TO BECOMING A SUCCESSFUL FOREX TRADER 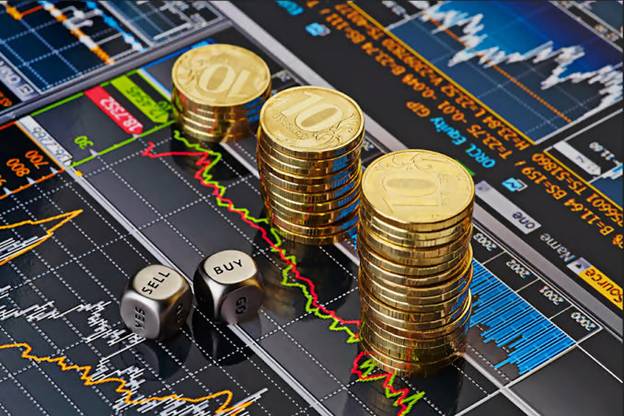 FOREX simply stands for Foreign Exchange. It involves trading one currency for another currency. People buy foreign currencies for tourism, commerce, trading etc. It is a system whereby you predict which national currency would increase and which would reduce.

It is like going to a car dealer, trying to get a new car. You exchange your valuable asset—money for get the car of your choice. That is the same rationale used in foreign Exchange; One thing of value being exchange for another thing of value.

The history of Foreign Exchange can be traced back to when to when currency started being minted.

There are basically different stages of individuals that are involved in the buying and selling of foreign currency; Central banks, Banks, Corporations, and Retail traders.

The Retail Traders are the people whom we are most concerned about in this case. They are the ones like me and you, who speculate on Foreign currencies, hence the name—Forex Traders.

In recent years, foreign exchange has grown massively in popularity, with many investors wanting to get a piece of the action. While it is not easy to jump into it without learning the works, it takes a considerable amount of time to learn the popular slangs in the business and the tips and tricks of Forex.

Many people have bypassed this learning curve by investing in Automated Forex Trading Software which does the trading for them. It is still advisable that even before diving in to automated software, that you should learn a thing or two about the basics of the whole thing.

There are millions of currencies in the world and understanding how they are paired and the terms used in FX Trading is very important.

Currencies are basically divided into two; Major currencies and Minor currencies. Powerful economies in the worlds are the ones that make use of the major currencies. Economies like Japan, United States, Australia, New Zealand and Canada. When they are paired with smaller currencies, they become forex pairs. The pairs usually appear like these

Example of a Major Pairing

The pairings usually consist of Major Pairs, Minor Pairs and Exotic pairs. The major pairs always involve pairing other major currencies with the USD at all times. For example: the USD /AUD and USD/JPY etc.

The Minor pairs involve other major currencies without trading with the USD. An example: AUD/NZD and GBP/JPY.

The Exotic pairs usually involve pairing a minor currency with a major currency. An example: EUR/NGN and AUD/TRY

The most currencies that rule the stock market are the USD and the EUR. The currency which is located at the right hand side of any transaction is usually called the secondary currency while the one placed at the left hand side is the base currency

Each pair originally has two prices; the price for selling the base currency—asking price and the price in which it is sold for—bid. The difference between these two prices is called the spread.

The more a currency is traded in the market, the lower it spreads will be. That is, people wouldn’t be able to go down on the original asking price because of its high value.

You may wonder where these trades happen. Thanks to the internet, we can be able to see how the market is doing through the use of trade platforms 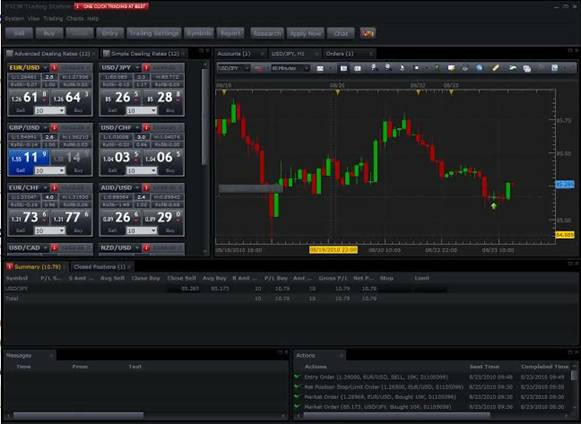 Doing your speculations manually is not the only way to do your forex trading. There automated Forex softwares that does your speculations for you. It basically notifies you on the right time to go enter into a trade and when to leave. It is a seamless process that helps you make money without doing much work.

Many people shy away from using automatedforex software because of fear that it may not be accurate 100% of the time. People get scared because they feel like a robot has limited knowledge and would not be able to adapt to current changes in the market. But it all depends on the Forex Automated software

Automated forex software helps to examine currency prices in different time frames. It helps to locate profitable currency pair trades. Additionally, it makes known to you, the trends in prices and news that benefit the market.

If it sees a profitable pair, it sends and alerts you on the particular transaction and in the right conditions; it makes the transaction for you and can arrive at more accurate and educated evaluation of the potential profitability of any forex deal

It does this by using an algorithm created from well thought out analysis by a team of experienced traders. The algorithm is usually updated from time to time, in order to meet the requirements of present day patterns and trends in the Foreign Exchange market.

Using Automated Trading software can be beneficial for beginners and generally people who cannot afford to spend all day in front of a screen checking trends and patterns.

It can carry out important transactions for you without you needing to even be online at that particular month.

I’m guessing the reason you started forex trading was for it to be a side hustle and not your main Job. Automated software gives you the freedom to go on with your everyday life like a normal person and help you make money on the backend.

You basically do not have to do anything. It is there to help you make money. The amount of money it is willing to make foryou, largely depends on the amount of risk that you are willing to take.

When you use trading software, human emotions would be erased. Things like biases and sentiments for a particular deal would be avoided. Many people who trade manually fall victim of psychological elements but it would no longer be the case.

It is like having a personal broker doing all the work for you while you just chill. It advises you on steps to take concerning deals. They are generally known as Expert Advisers.

STEPS TO FOLLOW IN CHOOSING AN AUTOMATED SOFTWARE PROGRAM

Choosing the right Automated FX software can be tricky because of how much faith you would be putting into it. Nobody wants to put their money with the care of someone who is not trustworthy.

Understanding the Foreign Exchange can take long effort and you do not want to use software that would add more complication and confusion for you. Try to check out the simplicity of the UI before investing your money into it.

This is very important because as in the world of forex, there are many complications and things that may give you reasons to wonder. It would even be double when you are using automated software.

The mere fact that you have invested your money into a something of this wouldn’t put you at rest completely because you know how the whole process goes. Ensure that before choosing a forex speculating service, you must have confirmed that their customer service is responsive.

This point should have been mentioned first because of how important it is. The basic essence for choosing forex speculating software is simple—to make money. Right? The only way to know this is by doing quality research on this particular company.

When you are sure that they have a good track record, you can then go ahead and invest your money with them.

In using our Forex Automation Software, you are sure of a seamless experience and at the same time giving you freedom which you truly deserve.

Our state of the art design lets you see and use accurate trading strategies that would keep you smiling to the bank at the end of every transaction. 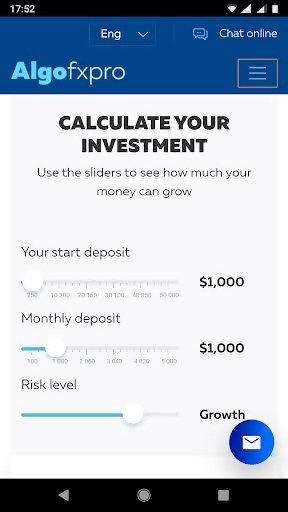