Trading is a job for strong-minded people. The financial market brings success only to those who can think rationally and are not subject to emotions. At the same time, trading is very exhausting and sometimes makes even experienced investors take unwise or eccentric decisions. Once they assume that luck will always be on their side, they are going to lose their capital.

We invite you to meet the most infamous traders that left things to chance and lost.

At the end of the last century, two brothers, William and Nelson, were involved in the sale of silver. One day the men bought a large consignment of the precious metal in the amount of 100,000,000 ounces. A few months later, the price of silver rose to $50 per ounce. However, the market soon turned in the opposite direction. The Hunt brothers felt seriously threatened and failed to cope with their emotional stress: they decided to get rid of all the silver they had. As a result, they sold the entire lot for $1.2 billion, while its purchase cost was $1.75 billion.

The huge loss of half a billion drove the brothers mad. Nelson even tried to influence the quotations, for which he was convicted and fined another ten million. Who knows, if the brothers had not sold the entire lot of silver so hastily, maybe their fate would have been different. 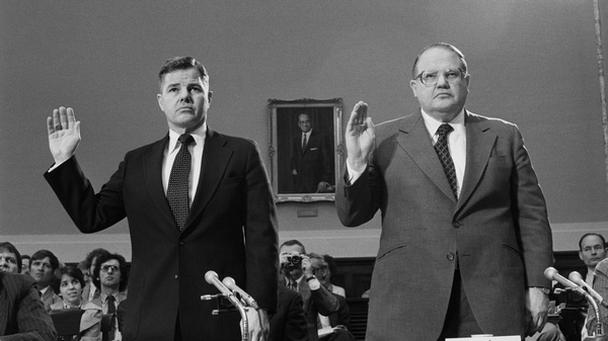 The trader earned international fame for his amazing intuition. Sometimes, Julian did not need to do thorough market analysis to identify key trends. At the end of the last century, he created the TigerManagement fund, which allowed the trader to increase his capital thousandfold (from $8 million to $8 billion).

Robertson's unshakable belief in his own intuition was the very cause of his downfall. He refused to believe that the Japanese currency could pose a threat and compete with the world’s major currencies. After having traded against it for some time, almost all of Robertson's capital was lost, and his fund was ruined. The trader had to transfer his remaining personal funds to the investors' accounts. Many experts still wonder how such an experienced and competent trader, who traded in the financial market for many years, had not developed the habit of going with knowledge rather than feelings. 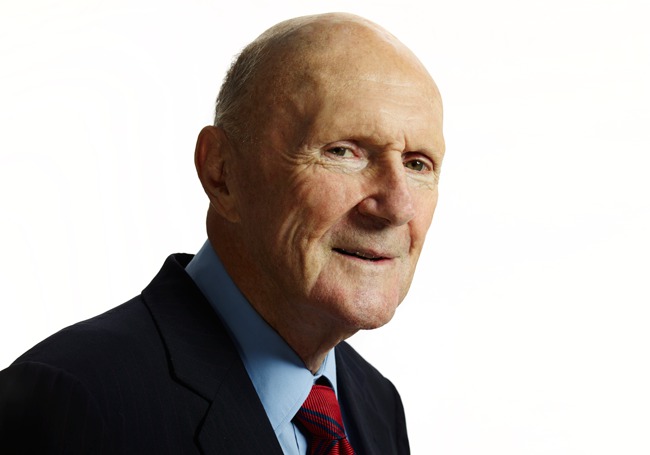 The controversial trader held the position of CEO of a large China Aviation Oil (Singapore) Corp company. He was a competent manager, however, he often lacked self-control as a trader. This is what put him out of business. Chen Jiulin lost about $550 million, putting all his money on the rise in the price of fuel oil in 2004. Two years later, the investigators managed to prove that the failed trader tried to hide the company's losses, for which he was sentenced to 4 years in prison and a fine of $208,000.

The trader was involved in illegal trading, which is why he was fired from the successful financial company Daiwa Bank. He caused the bank losses of over $1 billion. The investigation revealed that the trader had been carrying out illegal activities for eleven years. It remains only to envy the endurance of the fraudster, who lived on the razor's edge every day. However, Toshihide Iguchi was exposed and went to prison for 4 years, paying about $2 million in fines. 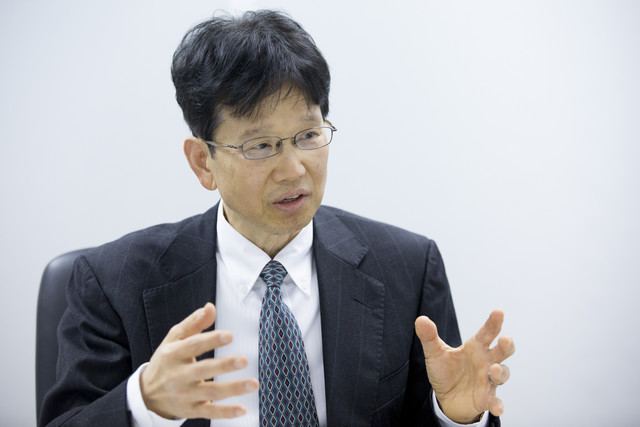 This man held the position of a leading trader in metals with the Korean's State Reserve Bureau. He is the most controversial person in the history of this company. For example, Liu Qibing became famous for opening a large trade position on copper on the London Stock Exchange. He decided to purchase 200,000 tons of this precious metal. This led to a sharp rise in the price of the metal. After this deal, the trader left London and disappeared, failing to fulfill the terms of the deal. He still has not been found.

The Korean authorities had to work hard to reassure investors and prove that the situation would stabilize. The government believed that only Liu Qibing was to blame for everything and demanded that he be found and punished. The investigators held a different opinion. The law enforcement authorities believed that the trader just followed someone else's orders since in such a situation only those who sold a large amount of the metal at the time of the price rise could make money, and there was no evidence that Liu Qibing did such a thing. In any case, the perpetrators have not been punished yet. 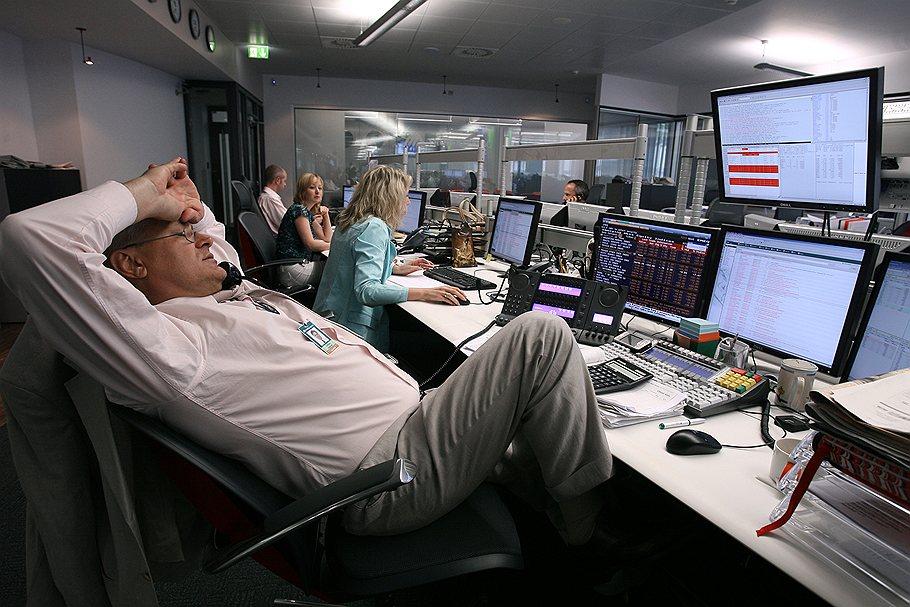 This trader became infamous not due to some reckless actions, but because of his excessive self-confidence. Peter worked as a manager at Morgan Grenfell Asset Management. The man decided that he was not willing to settle for less, so he used various fraudulent schemes to open ghost companies. Thus, the trader’s main income was fictitious deals, which were concluded at his official place of work.

Fortunately, Peter Young was exposed by his colleagues before it was too late. During the litigation, it was established that the manager caused damage to the German bank in the amount of $220 million. The scammer was hiding from the authorities for a long time by dressing in women's clothes. Eventually, Young was tracked down and arrested. During the arrest, it turned out that the trader was suffering from some mental disorders. It is likely that the issues were caused by the severe stress associated with his illegal activities in the financial market. 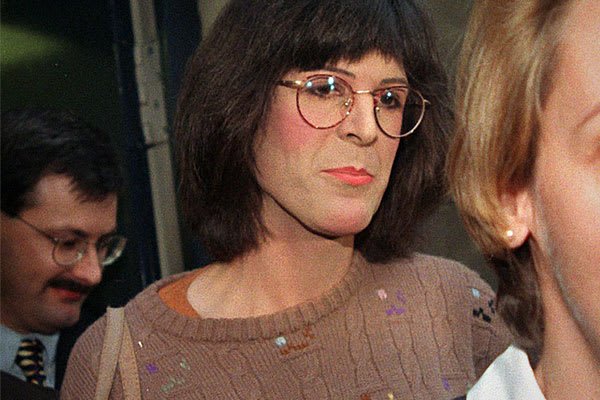 This financial market trader was referred to exclusively as "Mr. Copper". He worked with SumitomoCorporation, whose main area of ​​expertise was copper trading. After several years of successful work, Yasuo boasted that his total metals trading volume amounted to five percent of the total world volume.

The investigators later found out that the trader had been committing criminal fraud for 12 years behind the back of the entire management of a large company. Hamanaki was extremely unlucky in the market, but he kept on giving evidence of his success through false claims. He forged reports to hide losses and signed for other traders. And that is not all of his crimes. Experts believed that Hamanaka had several accomplices in the company since it was very difficult to handle such a huge amount of fraudulent activities alone. Nevertheless, only Yasuo went to prison. He was sentenced to 8 years in prison, released a year earlier. It should be noted that Hamanaka lost over $2.6 billion in the precious metals market. 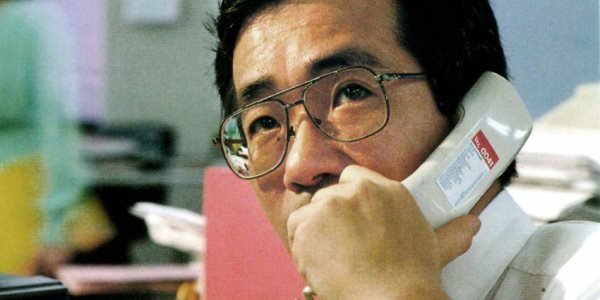 This man was a successful trader at the French company SociétéGénérale. For several years, he carried out illegal activities without arousing suspicion, until one day he was accused of stealing $7 billion from the bank. During the investigation, it turned out that Jerome performed trading operations totaling 50 million euros under the name of the company itself, for which he was imprisoned. 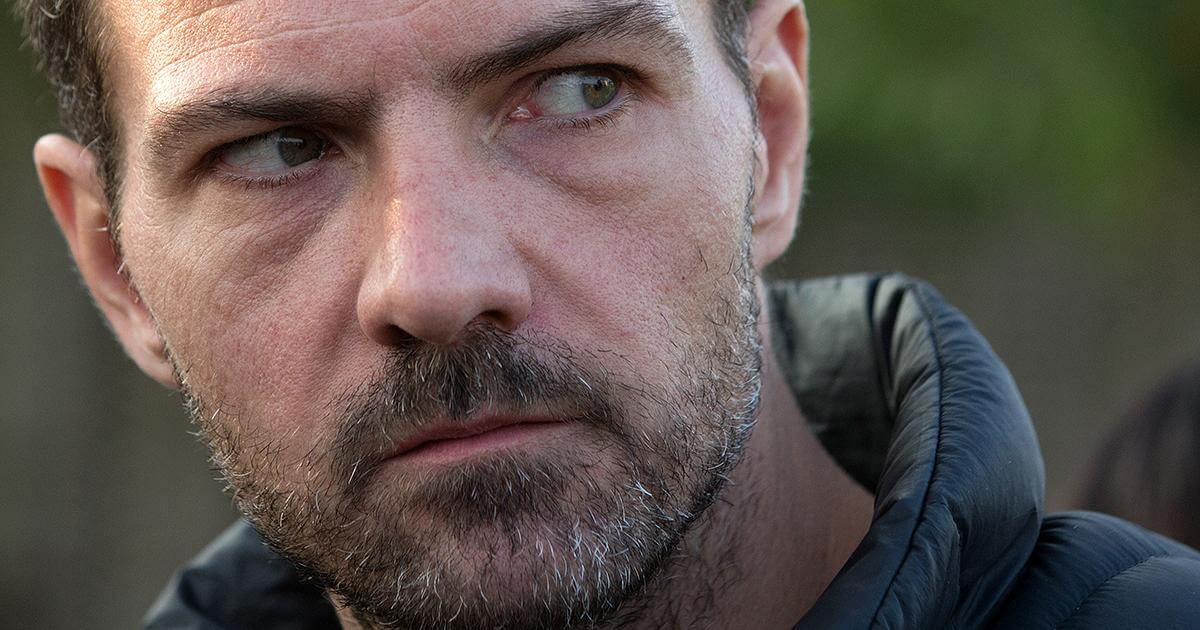 This is quite a successful and experienced trader, whose discipline and deadly calmness distinguished him from the others. This allowed him to raise the initial capital and open his own company in 1994. John invested about $100 million in this project. Every day there were more and more investors, as the company was incredibly successful and generated high profits with minimal risk.

The situation changed dramatically when John Meriweather decided to focus on supporting the Russian market. As soon as Russia refused to fulfill its financial obligations, the fund was declared bankrupt. To stabilize the situation, the United States provided support to the company, but things keep on getting worse. As a result, the company was closed down with a negative balance of $4 billion. 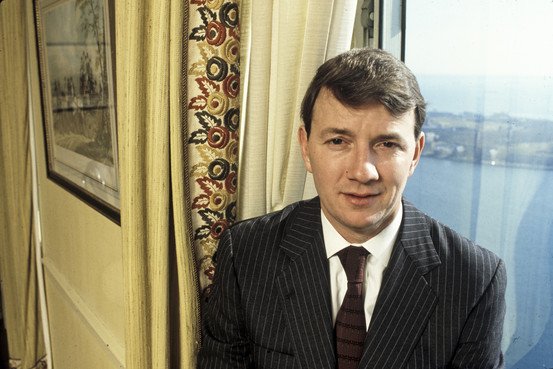 The man worked as an official trader at an AlliedIrishBank branch. However, John's self-confidence did him more harm than good. He had been trying to conduct risky Japanese currency trading operations for several years, and his success was by no means always the case. Rusnak used false documents and identities of non-existent people. All this helped him to hide from management the actual financial hole caused by his failure in the foreign exchange market.

After 4 years of work, the company's losses totaled $29 million, and after another 4 years, they reached over $300 million. It seems that Rusnak was more of a successful fraudster than a trader, as for many years he managed to deceive the management, making them believe that he was successful. Moreover, the trader was even awarded a bonus of over $400,000 for excellent work. 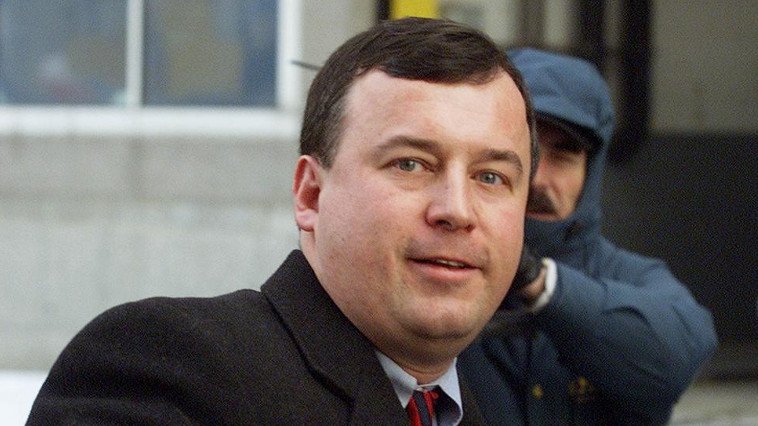 Nonetheless, John's scam was exposed and he was sentenced to 7.5 years in prison with the obligation to pay all the damages that he caused to the bank, which was $691 million. Years later, Rusnak's fraudulent scheme was called the biggest falsification in American banking in the entire 20th century.